A motorcyclist has died after a two vehicle crash near Stroud. 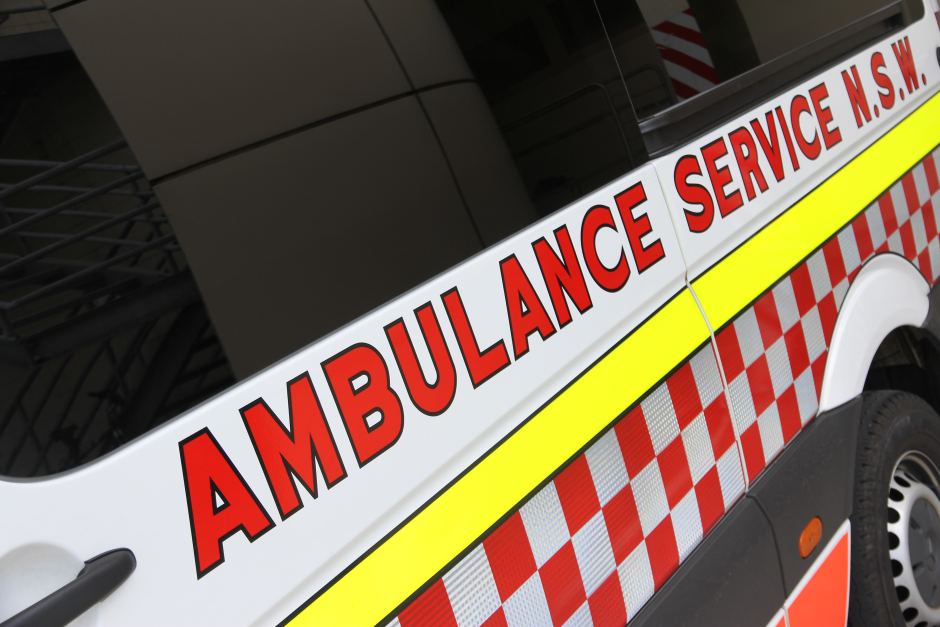 Emergency services were called to the Bucketts Way, north of Stroud about 5.30pm yesterday (Tuesday 25 January 2017), following reports of a crash.

Initial investigations suggest that a motorcycle was attempting to overtake a truck, when it collided with an oncoming Toyota Hilux.

The rider of the motorcycle, a 44-year-old man died at the scene.

The driver of the Hilux, a 61-year old man was treated at the scene by NSW Ambulance Paramedics before being taken to John Hunter Hospital with leg injuries.

Officers attached to Port Stephens Local Area Commanded attended and launched an investigation into the incident.

A crime scene was established which was examined by specialist forensic officers.

A report will be prepared for the coroner outlining the full circumstances surrounding the crash.