HUNDREDS of people flocked to the Hawks Nest Oval last Saturday for the annual Motorfest extravaganza. 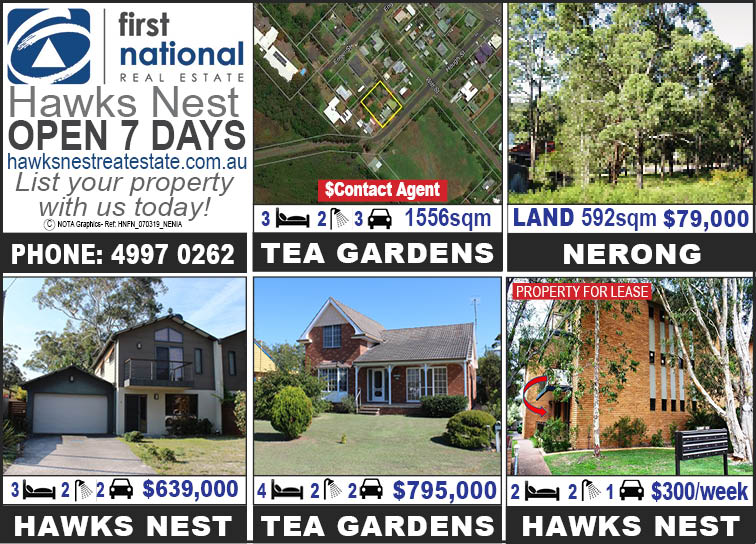 Now in its 17th year, Motorfest lured 380 vehicles and their proud owners to the park.

“We had 16 categories for the vehicles, President’s Choice, the People’s choice, among the awards,” President of the Tea Gardens Hawks Nest Motor Club, Juergen Seil said.

One of the great things about Motorfest is that it attracts lovers of cars and bikes from all backgrounds and ages.

“Tiffany has had ‘Lu Lu’ since she was 14 and did all the work herself,” Tiffany’s sister, Carmen said.

As locals and visitors wandered around the vast array of vintage cars and bikes, another standout was Brendan Wagner’s bright yellow Goggomobil.

“I’ve owned it for about 14 years and found it abandoned at an old house in Belmore in Sydney,” Brendan said.

From a very sad looking neglected 1960‘Dart’, faded red in colour and buried under a load of rubbish, Brendan now turns heads when he dons his yellow helmet and takes to the road in his matching micromobile.

Motorfest not only brings thousands of people to the Myall, but it also provides a myriad of stories.

Peter Hesse, President of the 48 and FJ Holden Motor Club from Sydney said, “The Black one’s been to Perth three times, and all the cars get out at least once a month.”

Peter said he’s heard many a story about ‘The Back Seat of my Holden’, none that he can repeat, while for many of the Club members, their love of Holden is a generational thing.

“The good thing is that he bought another one in the early 80’s,” Robert said.

Another bonus from Motorfest are the many local community groups that benefit from the day, the Red Cross, the Tea Gardens Hawks Nest Surf Life Saving Club, the Rural Fire Service and the local Clinic Bus.

But if you missed it last Saturday, Motorfest will be back again next year, the date already set down for March 14, 2020.