IT’s been a nine year journey. 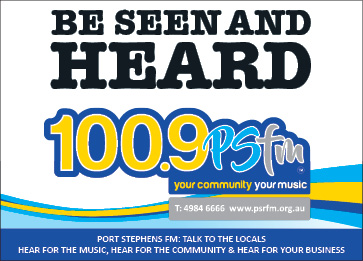 One that has been through the courts and is not over yet.

Finally there has been movement at the failed Anna Bay resort on Gan Gan Road.

This week ten containers were removed.

For local residents that have lobbied to remove the eyesore it was a welcoming sight as ten more containers were removed on Friday 21st August.

Local resident Kelly Hammond told News Of The Area, “It is not the first-time shipping containers have been removed from the derelict site known as the ‘eyesore’ in Anna Bay and it is hopefully not the last.”

The resort owner had until July 2020 to relocate or remove derelict buildings & shipping containers (delays obviously expected due to Covid19).

This work fell under an agreement overseen by the Land & Environment Court including removal of graffiti and planting.

The owner had reached an agreement with Council after the community begged for compliance or change.

Port Stephens Council planted trees to screen the resort from the street in December 2019.

The hope was to soften the look of the derelict structures along Gan Gan Road which is the tourism gateway to the Stockton Dunes.

However the trees have since withered and wilted.

The development is on the market for a third time.

The site sits upon the northern fringes of the Stockton Bight Sand Dunes, in the Worimi Conservation Lands.