NICK Stuart is an artist with a passion and his passion has seen him create a gift for the community of Anna Bay. 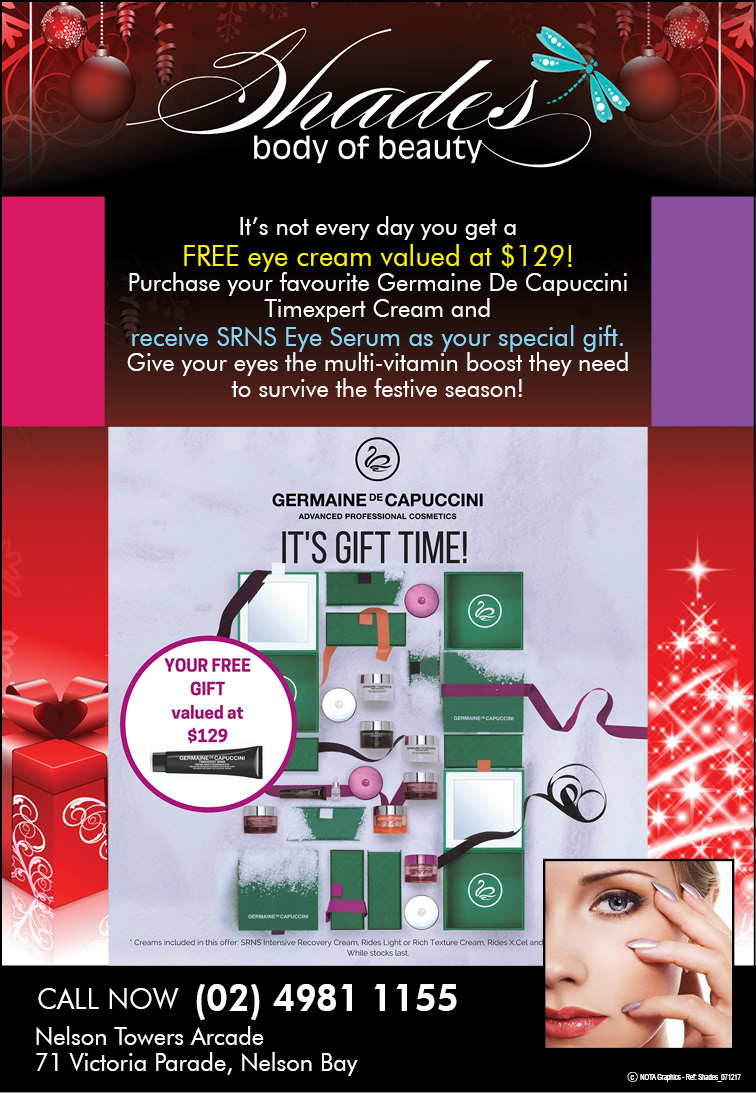 The mural which Nick created on the side of the Anna Bay St Vincent De Paul building is one which means quite a bit to Nick, “I had been doing quite a few coastal walks and watching the whales breaching and it inspired the mural.”

Nick wanted to convey as sense of movement in the artwork, which relates to the whales migration.

“The portrait signifies the how far we have moved and migrated across the world,” he said.

Before the mural was created there was graffiti on the wall, since the murals installation there has been no further grafitti.
Nick’s work is all over the world with murals proudly displayed in the United Kingdom and Holland.

He believes the work has inspired more artworks around Anna Bay which has the potential to become an open air gallery.

“It’s created a real community vibe, I want to paint the whole town, and the response has been incredible and the businesses near the whale and portrait murals are coming on board,” he said.

Nick now has murals at the mechanics and the hair dressers and other artists are also doing murals within some of the businesses at Anna Bay.

Nick who grew up in Bob’s Farm and attended Tomaree High School has painted at international festivals and believes that through bringing an art scene to Anna Bay it will create a vibrancy similar to that seen in the revitalised area in Newcastle.

Port Stephens Central Ward Councillor Sarah Smith told News Of The Area, “Street art that enhances the town, (which is not graffiti) and builds community pride is great, however it must be managed.”

The murals at Anna Bay are just one more reason for people to take the time to visit the township.