LONG time local Rotarian Barbara Lyle has just received one of the Club’s most prestigious awards. 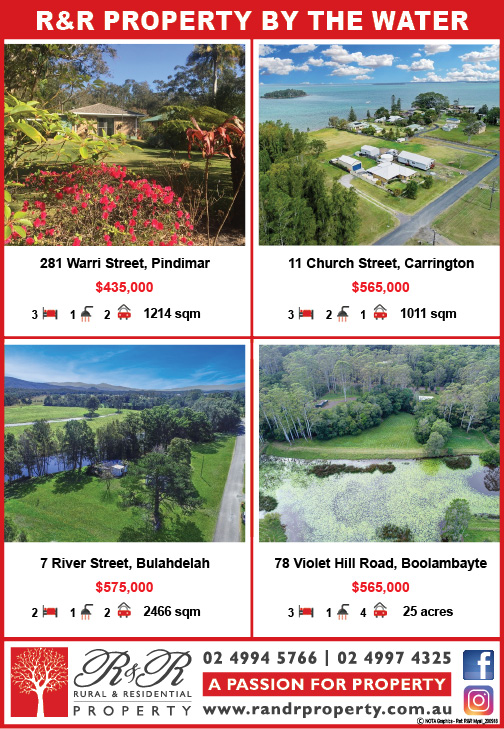 At the Club’s recent meeting in Tea Gardens Barbara was awarded a ‘Paul Harris Fellow Award’.

“It was a great surprise and I am honoured,” Barbara Lyle told News Of the Area.

Barbara has spent a veritable lifetime in the service of other people.

“She is well known to most of us with her unparalleled commitment to the promotion of music, and has been the Musical Director of the U3A Choir since 2007.”

Barbara is a Life Member of the Eastwood Uniting Church Musical Society.

Barbara has also been involved in Community Aid and School P and C Committees and is currently Chairperson of the Grahamstown Uniting Church Council.

Barbara and her husband Ron of 50 years, moved to the Myall from Sydney in 2006.

“I grew up in a household where volunteering was a way of life, and although my Mother is no longer with us, my 99 year old Dad is as touched as I am for this reward for a lifetime of volunteering,” Barbara said.

And just a reminder, the U3A’s 25th Anniversary celebrations kick off this weekend with a musical performance at the Hawks Nest Community Centre on Sunday night 23 September.

There’s an art and photography exhibition as well starting the following Friday night 28 September and open all weekend, along with a musical performance and World War One Commemoration at the Tea Gardens Baptist Church on Saturday evening 29 September.