MV Banks was moored across the outer berths of Albatross Marina at Lemon Tree Passage for well over a year. The ship was available for inspection and charter. 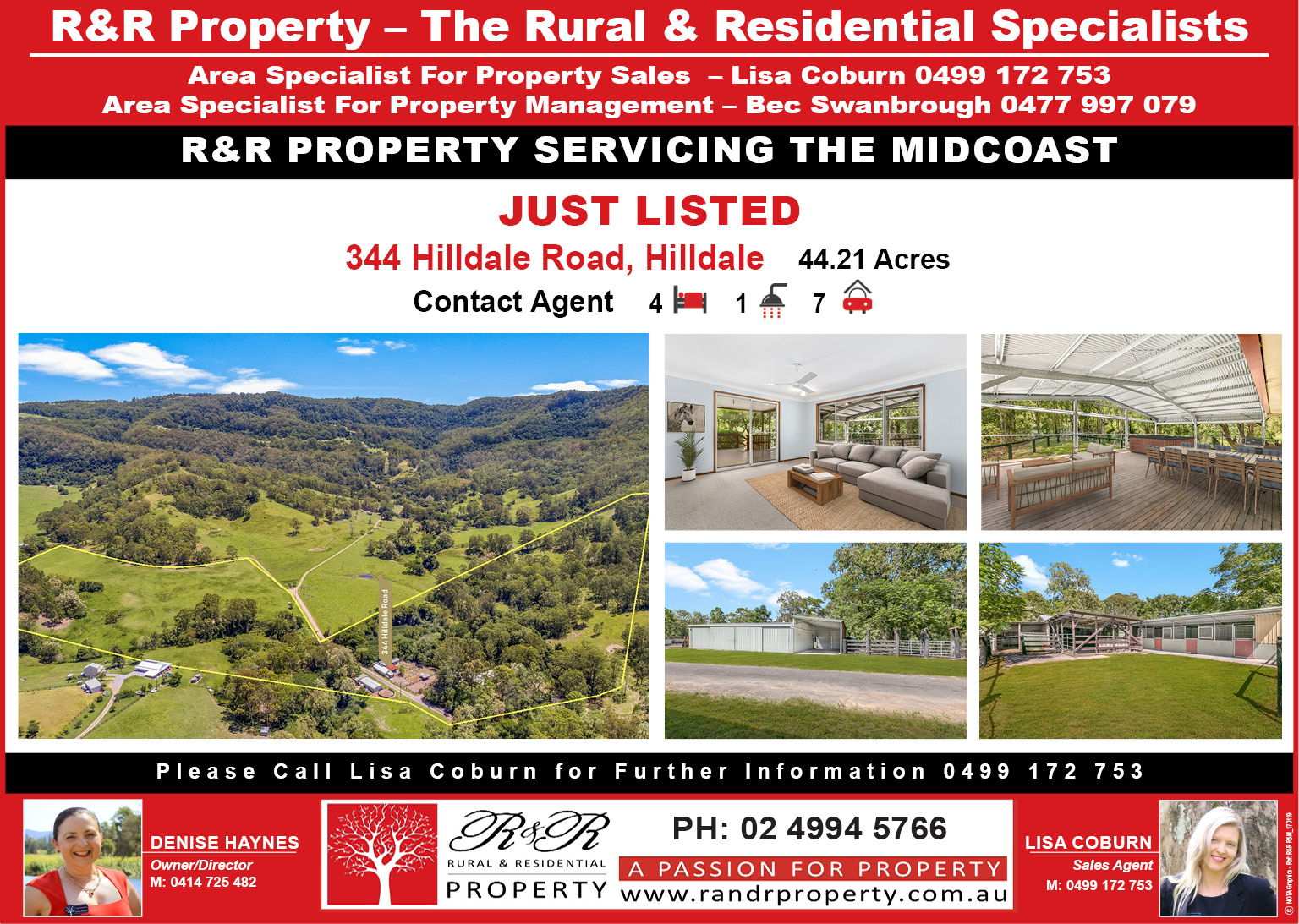 It became headline news in Queensland last year when its maritime service came to an abrupt end.

HMAS Banks entered service with the Royal Australian Navy in 1960 as a general purpose vessel.

She did survey, supply and training work for the navy for over twenty years. Built in Queensland along with her sister ship HMAS Bass, this ‘Explorer’ class steel ship displaced 260 tons (loaded), was 101 feet in length and drew 8 feet (2.4 metres).

Banks had a top speed of 9 knots and carried an armament of .50 calibre machine guns. Her crew complement consisted of 14 officers and men.

After decommissioning, HMAS Banks was sold off and operated out of Ulladulla NSW as MV Banks for fishing charters.

In recent times the ship could be found plying the waters of the Great Barrier Reef in the Whitsunday Passage.
Sadly, cyclone Debbie arrived last year and Banks found itself high and dry on the rocks in Cid Harbour.

Refloated at a cost of $365,000, the former naval workhorse was finally towed to Townsville to be broken down for scrap.