THE Myall region has a young champion in its midst; her name Keira McGregor. 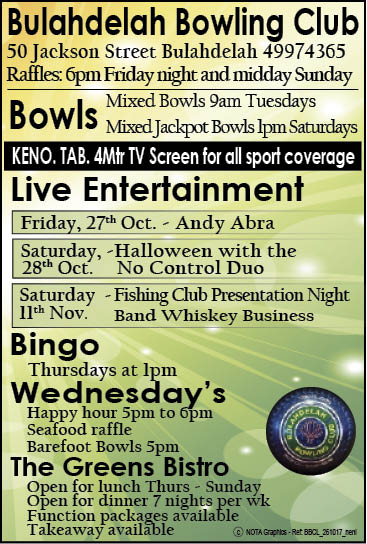 “Keira won with a personal best distance of 5.03 metres which is just outside of the NSW State record,” proud Dad John McGregor said.

Along with her Gold medal Keira added a Silver coming second in the 100 metre final in a time of 13.1 seconds, being narrowly beaten in a photo finish.

She also came sixth in the 200 metre final.

It’s been a hectic few months for Keira on the athletics track and there’s still more competition to come before the end of the year.

She was also named ‘Overall Athlete of the Meet’ for her performance.

Then it was off to State Championships in September and again she won all three events.

“Following her performances at State PSSA she has been selected in the NSW Athletics team to compete in the Pacific Schools Games in Adelaide in December this year in the 100m, long jump and 4x100m relay, where there will be athletes from over 15 countries,” John said.

“All selected athletes need to raise funds to enable them to personally get to Adelaide, and Keira is looking for support by selling the official Education Department raffle tickets.”