WITH the skyrocketing cost of electricity, homeowners and businesses are feeling the squeeze. 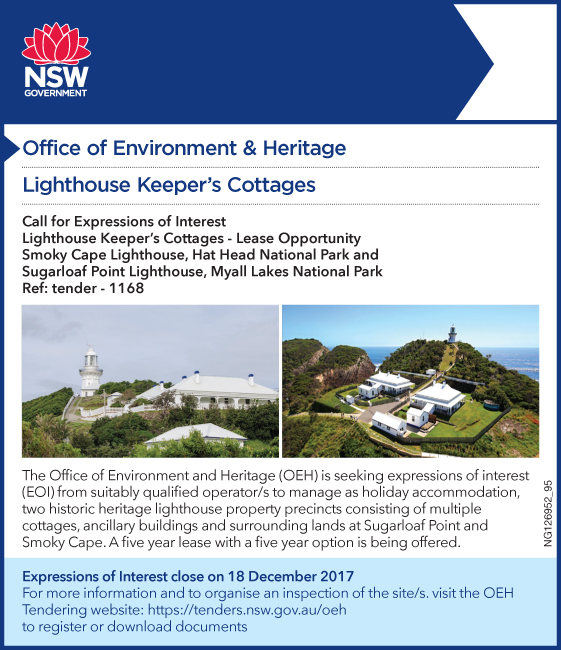 According to the ACCC, the average annual household electricity bill has risen by around $500 in NSW and businesses have been slugged with an increase of more than 52 percent over the past 10 years.

Louise Barry from Barry Bros Butchery in Bulahdelah said like most small business operators, they are doing what they can to absorb the hit.

“The price rise affects us a lot, so we have had to make adjustments,” she said.

“We used a company that assessed our electricity usage, they found us a better deal and we ended up changing providers.”

Louise said they have also instituted energy saving procedures including using off-peak power for the cool rooms to help keep costs down.

“With the savings, we have not had to pass the extra costs onto our customers,” she said.

A recent report from the ACCC found the national electricity market has created “serious affordability problems” that are “putting businesses and consumers under unacceptable pressure”.

“Consumers have been faced with increasing pressures to their household budgets as electricity prices have skyrocketed in recent years,” ACCC Chairman Rod Sims said.

“Residential prices have increased by 63 percent on top of inflation since 2007-08.”

Mr Sims said the main issue fueling the price hikes was “the significant increase in network costs for all states other than South Australia.”

“We estimate that higher wholesale costs during 2016-17 contributed to a $167 increase in bills,” he said.

The ACCC will now focus on making recommendations that will improve electricity affordability across the National Electricity Market.

In the meantime, Louise said they are doing everything they can to maintain profitability without needing to pass the rising costs on.