THERE were smiles all round as dozens of Myall Coast children made the leap to big school last week. 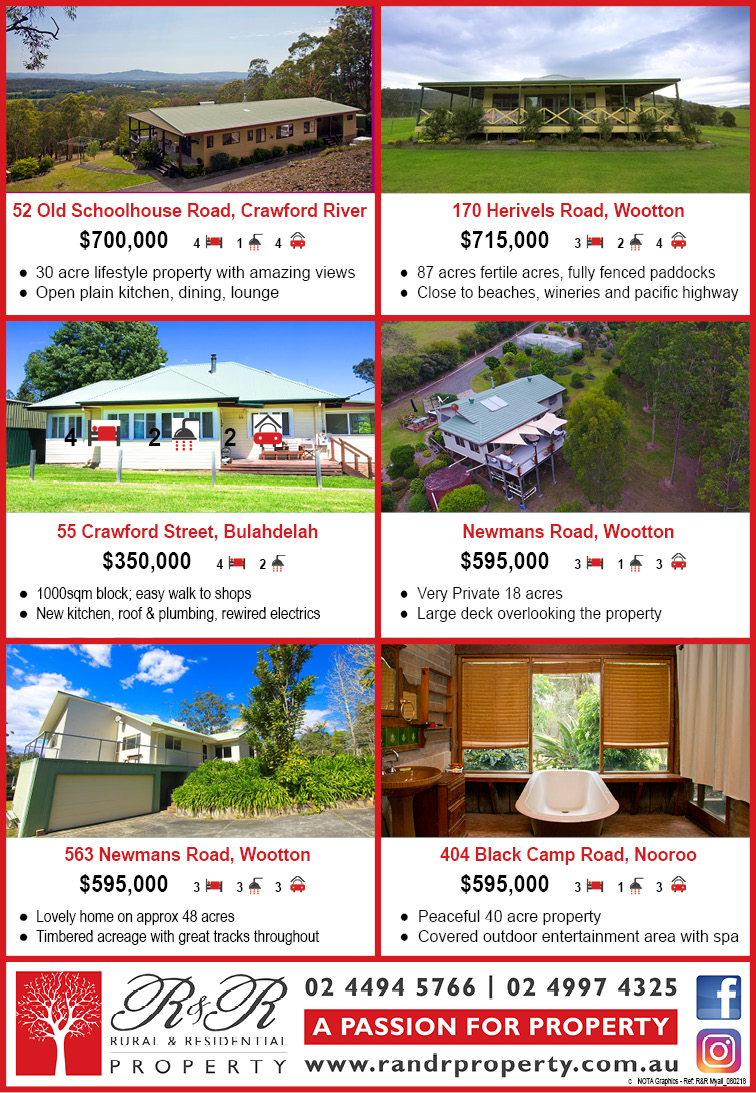 Five-year-old Josiah Reitsma from Bulahdelah said he was well-prepared for his first day, having had a little help from the big man in red.

“I put a school uniform on my Christmas list and Santa brought it for me,” he said.

“I was so excited, I tried it on lots of times.”

Although there were a few first-day jitters around the region, Tea Gardens student Raven Clarke was bursting with excitement after her first day of Kindy.

“I’ve made tonnes of new friends and I love school, it’s so much fun,” she said.

Josiah and Raven were amongst the region’s 71 newest students who started Kindergarten last week, including 19 at Karuah Public School and eight at St Joseph’s Primary School in Bulahdelah.

“We are excited to have 16 new families join our vibrant school learning community for the first time in 2018,” he said.

“At our first assembly, each new Kindergarten student received a picture book welcoming them and acknowledging the start of a seven-year primary school educational journey.”

At Bulahdelah Central School, 12 new sparkling faces were welcomed, all eager to get started after last year’s successful transition program.

The region’s tiny pupils were amongst 71,000 NSW children who started their schooling last week.