WITH the cicada season in full swing, the familiar sound of the summer symphony is echoing around the region once again. 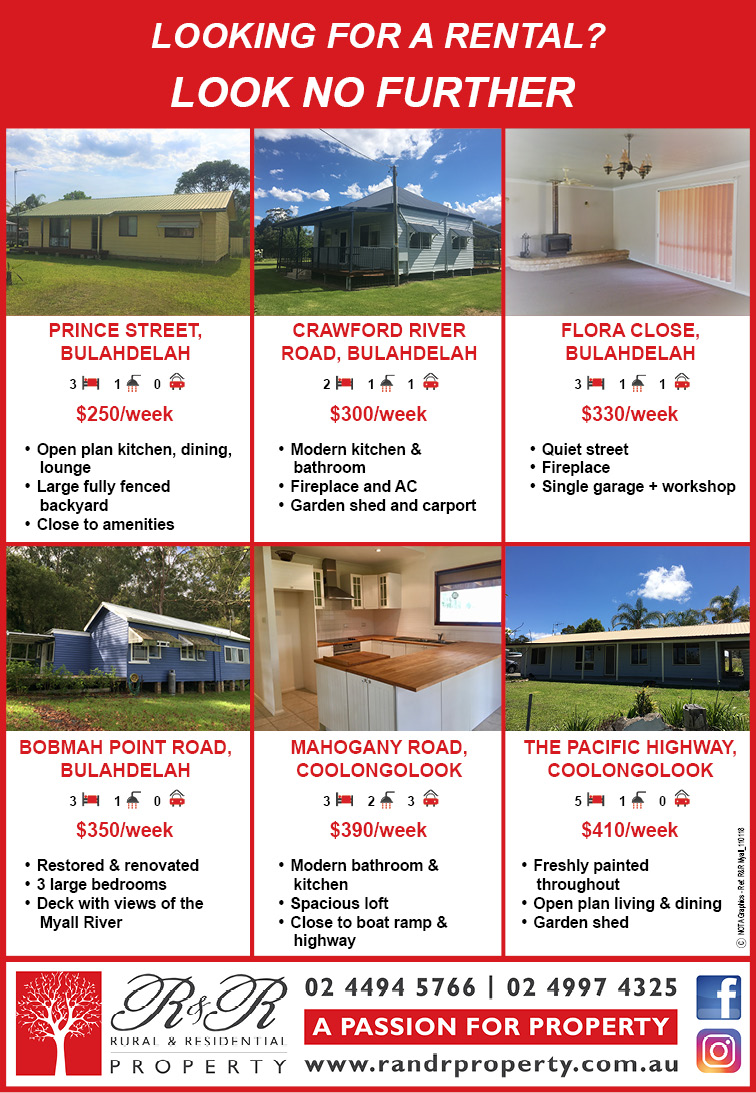 And if you think the little noise makers are much louder than usual this year you are not alone, with experts deeming the bumper season the largest since 2013.

Seven-year-old Zackery Moran said the unrelenting wave of singing in the local area is deafening.

“The chirping starts before the sun comes up and goes most of the day and into the night,” he said.

“It’s so loud sometimes that it hurts my ears.”

News Of The Area recently recorded the insects humming at sound levels well over 100 decibels at homes near Bulahdelah’s Alum Mountain.

According to cicada enthusiast Dr Nathan Emery, who is a Scientific Officer at the Australian Botanic Gardens, this level is equivalent to the sound of a chainsaw running at full speed or a rock concert.

“The males often sing in synchrony, termed a cicada chorus and this can get up to around 120 decibels,” he said.

“With prolonged exposure, this is enough to damage human hearing.”

Dr Emery said the most commonly found species in the Myall Coast and Port Stephens region include the Eastern Double Drummer, Black Prince, Red Tree-ticker, Cherrynose and Yellowbelly, which have all come out in large numbers this season.

“The ones making the loudest noise are the Eastern Double Drummers, which are also Australia’s largest cicada species,” he said.

But for anyone hoping the piercing shrill of the insect’s mating song will soon end, Dr Emery told News Of The Area the final chorus of the season is still some time away.

“Some of the larger species, such as the Green Grocer and Eastern Double Drummer will start to decline in numbers throughout January,” he said.

“However, others like the Black Prince and Floury Baker may persist up to March or April.”

Dr Emery said there was also a large emergence of the little herbivores in NSW back in 2010.