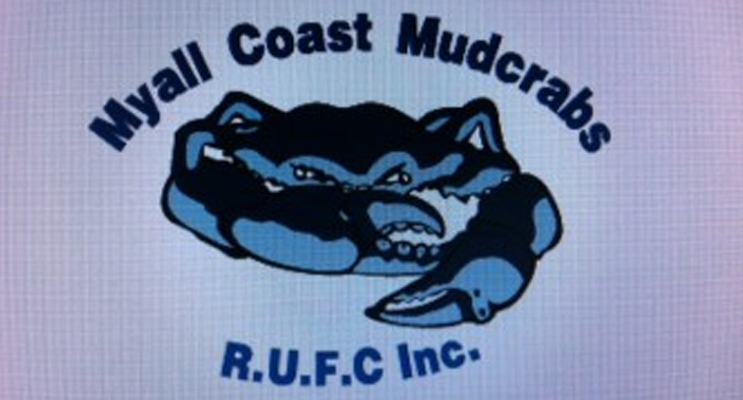 ROUND 15 of the Lower Mid North Coast Competition saw the Myall Coast Mudcrabs clash with the Manning River Ratz last Saturday at Myall Oval, Hawks Nest in cold and drizzling conditions with the win going to the Ratz 27-17.

The match was tough from beginning to end with the Muddies fielding a much smaller side against a powerful Ratz pack.

With an emphasis on strong defence and with no “extras” on the bench, the Muddies trailed 10 nil at the half-time break.

A couple of quick Ratz tries in the second half blew the score out to 27-nil, however, in the last fifteen minutes the Muddies knuckled down and scored 17 points in a dogged effort.

Reinforcement for the Muddies by a number of players who were unavailable last round will ensure a strong, competitive side for the minor semi-final against Manning River Ratz at Forster this coming Saturday, 13 August 2016.

Bros, James and Tim Farmer, were outstanding in both attack and defence and once again strongly supported by Jackson Page, continuing to improve in his new position, Harry Weir and “father of the year” Evan MacLachlan.

Blake Gibson in the backs was the “go forward” man, supported by Tristan Tansey, Sonny Marks and “youngin”, Trent Page.

Recently, our home game supported the Beyond Blue Foundation with $700.00 raised which has been forwarded to the Foundation for ongoing research.  On the day, the winner of our Season Raffle (large blue esky) was Neil Davy. Congratulations Neil.