The Myall Coast Mudcrabs Rugby Union side had a strong victory over the Wallamba Bulls from Nabiac last Saturday in the game played at Myall Park. 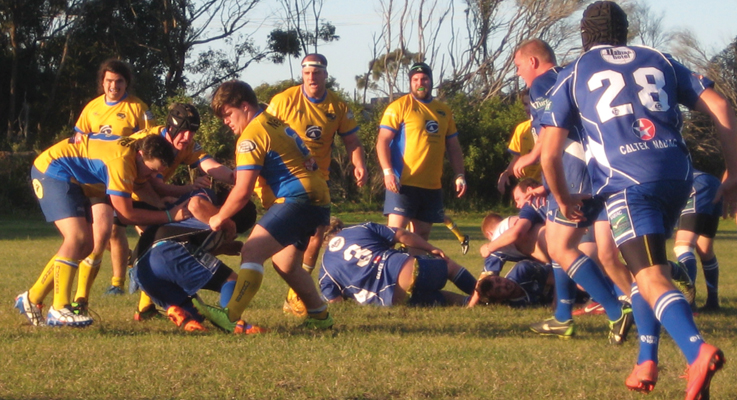 It was round 9 of the Lower Mid North Coast Competition.

This game was a great win for the Mudcrabs as this team had defeated them in the first round comprehensively at Nabiac.

The Mudcrabs continue to show improvements to their game and with several players not feeling well from the effects of winter flu were able to score 4 tries to gain the all important bonus point which will lift them above Wallamba into fourth position.

Mudcrabs again showed stern defence to keep the opposition to two tries and looked dangerous whenever they had possession and were unlucky to not score two more tries in the first half through their outside backs.

Tries for The Mudcrabs were scored by winger Brennan Blanchard who accepted a nice intercept to outsprint the opposition to the line.

Nathan Colver from fullback had a great game fielding many balls under pressure and always looked dangerous with the ball and was rewarded with two tries one of which he outsprinted the opposition to run 60 yards to score.

Chris Sando playing on the side of the scrum for the first time this season scored a good try down the short side of a maul. 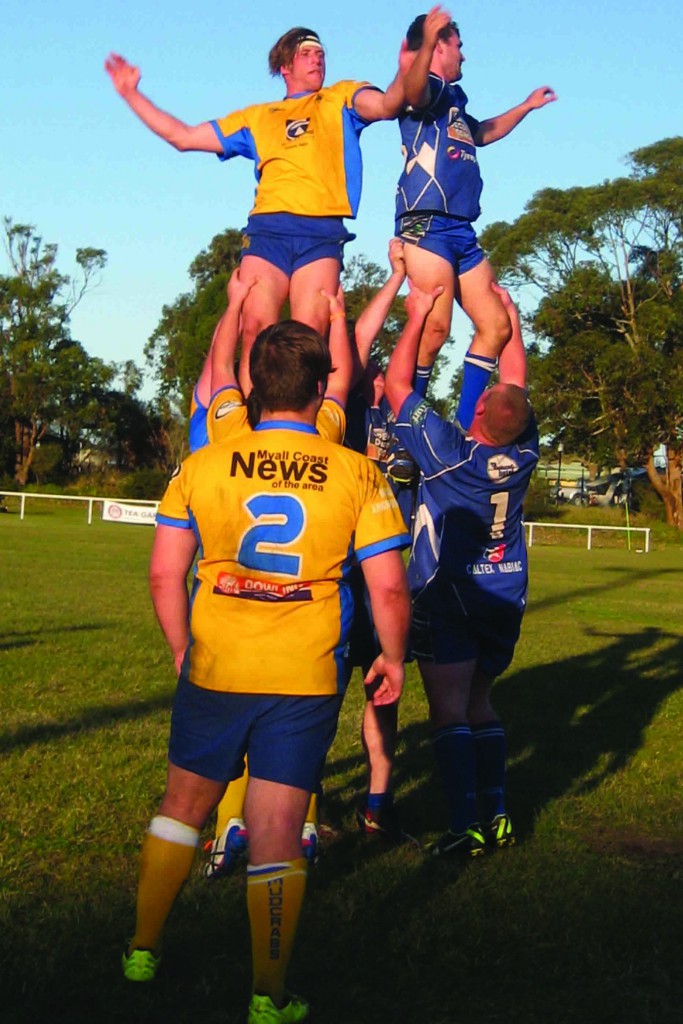 Ashley Rushby playing first five in this match and was an inspiration running strongly with the ball, tackling hard throughout the match and chopped in with 2 conversions and a penalty goal.

This team has now got a foothold on a semi final berth and will need to show some resilience in the coming games to maintain its position on the competition table.

The Mudcrabs now travel to Taree next Saturday to take on second-placed Manning, in a game which will test the Mudcrabs defence.