OH What a Week it Was! 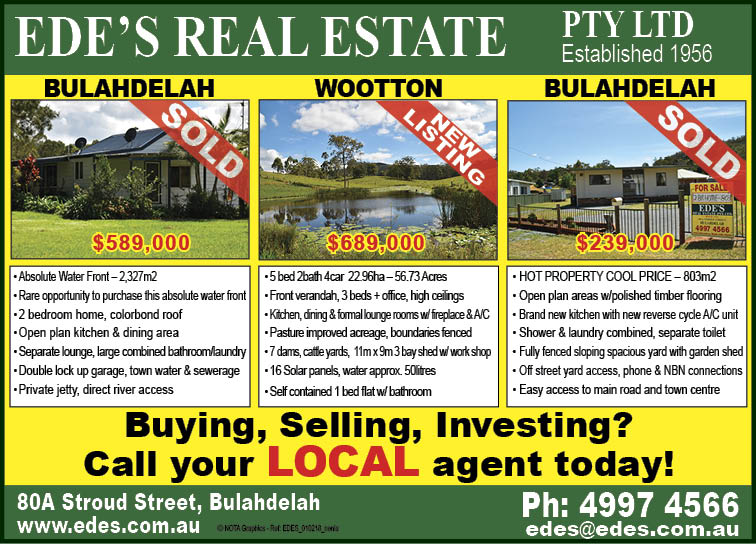 Under the auspices of the New South Wales Veteran Golf Association, the Myall Coast Veteran Golfers Club hosted for the eighteenth time, the biggest single course veteran’s week of golf in Australia at Hawks Nest Golf Club during the first week of February, 2018.

George and Barbara Young Lee, together with Gordon and Maria Mather have played every tournament since its’ inception, with Maria celebrating her last 18 birthdays at the event.

With 292 veteran golfers from 75 clubs, from Albury in the south, Warren in the West, to Townsville in the north, it was, by all accounts, a hugely successful tournament from a number of perspectives and this is exemplified by the request for 323 entry forms already for the 2019 tournament.

The major event winners were: NSWVGA Mens Nett: John Moore from Everglades GC with 78pts, runner-up Tony Mulhearn from Gordon GC with 77pts, and third was Col Northey from Sth West Rocks CC with 76pts. In the ladies’ section Robyn Baldwin from Howlong GC was the winner with 83pts, from Lea Robinson of Balgowlah GC with 79pts and third was Britta Lamborn from Wakehurst GC with 77pts.

Golfers gifted with the best combination of skill and luck (without handicaps) received the scratch trophies: Rob Toby from Belmont GC and Diane Wolfe from Albury GC. The purple mug encouragement recipients were Maria Jones of Shelly Beach GC and Alan Barsley from Belmont GC.

Apart from the magnificent golfing weather with which we were blessed, there were many noteworthy highlights, chief among them was the pristine condition in which the course was presented for play by the course crew, led by the course Superintendent Ben Mills. In challenging weather conditions leading in to the week, including closure of the course two days before the event, owing to a deluge of rain, which severely damaged most of the bunkers, the course was presented for play in the best condition anyone has ever seen it.

Matching Ben’s effort was the Head Chef Kerry “Kezza” Sloggett’s performance. Hired the week before the tournament to take over the role and confronted with the daunting task of serving a three-course meal to 330 attendees at the presentation dinner with a menu prepared by her predecessor, it was an outstanding performance. The timeliness of delivery, quality and food choices, resulted exceptional positive feedback from the golfers. A fantastic job by the kitchen crew!

Everyone associated with the conduct of this tournament went to extraordinary lengths to ensure the success of the tournament. We are indebted to the bar staff, admin and pro-shop personnel for their commitment and performance. Zac Leach deserves a special mention for his unflappable, courteous and dogged effort from daylight to dusk in his first vets’ week with us.

Special mention must be made of the startling performance of “Fred” the huge brown snake who popped in and out of the bushes on the sixth, somewhat curious about the substantial numbers passing his habitat.

A critical success factor for the tournament was the contribution from an army of volunteers. A superb effort by everyone who pitched in.