DURING a 5-year period 2013 to 2018 in the Southern Highlands of NSW as a result of spotlighting, tracking and scat investigations it is documented some 3000 Koalas live and “commute” in that region. 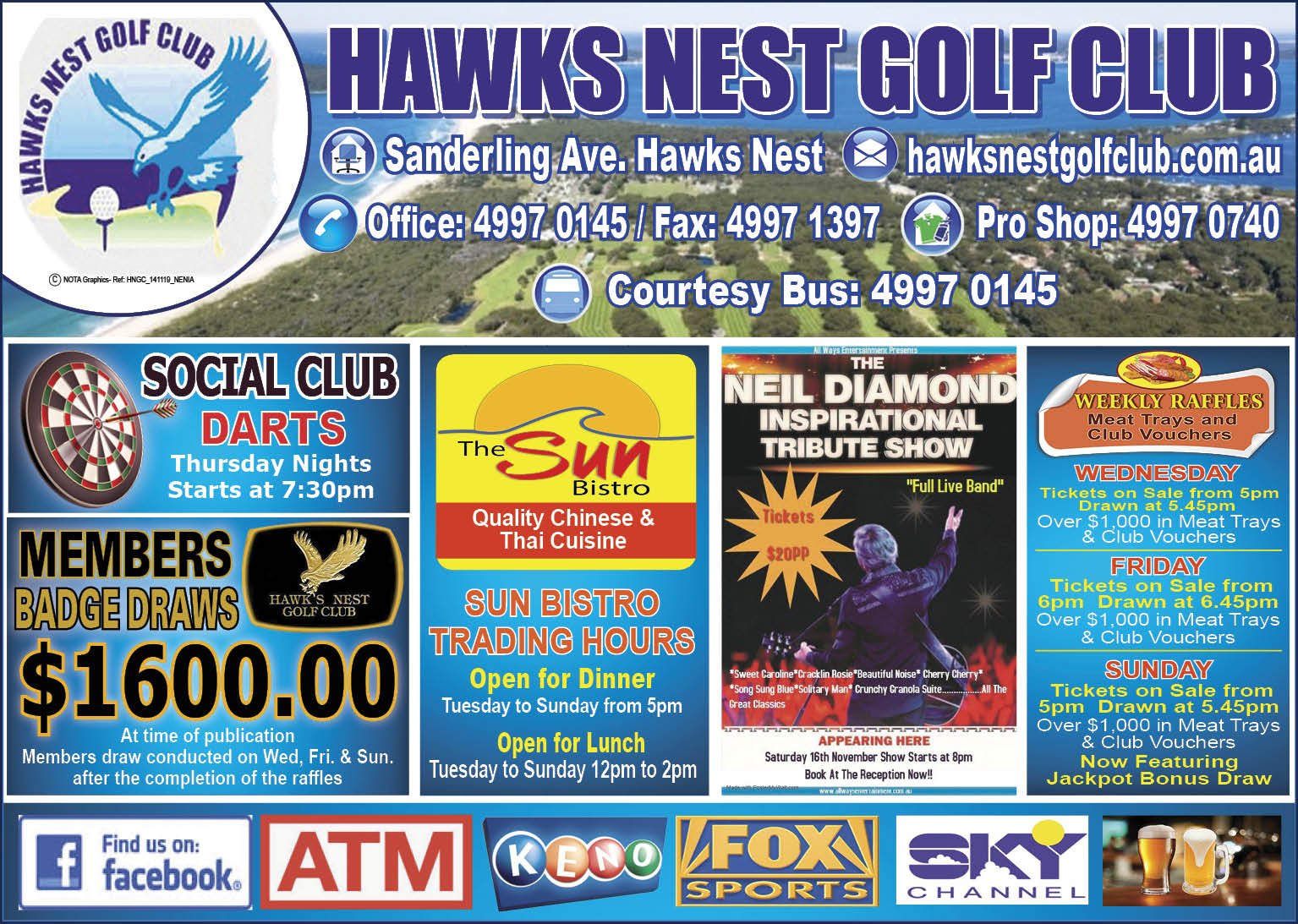 This represents 10% of the total known Koala population.

Wildlife Ecologist George Madani presented just one weeks’ worth of findings from the coastal area of Karuah north to Seal Rocks to a group of interested locals on Thursday afternoon in Tea Gardens. Nine individual Koalas were located.

George was instrumental in initially catching and then tracking the Southern Highland Koalas, his experiences and knowledge gained from that project, have revealed behavioural attributes previously unknown before in Koalas being discovered and shared with the group on Thursday.

“November is breeding season, Koalas are on the lookout for a mate, so males are on the move and quite vocal about it.” George explained. “Now is the time you may hear a quite different vocal sound, especially at night, not that of a bird or marsupial, this is the prime time to look out for Koalas,” said George.

It is hoped with the land available to Koalas in our region, that a gene flow of individuals will remain to keep them healthy and that in future trees remain as a source of food, nutrition and shelter.

Ian Morphett from the Myall Koala and Environment Group told News Of The Area
“It’s not just a matter of what species of Eucalypt that occurs in an area that is crucial to Koala preservation, it is also the soils that grow the trees, that represents nutrition for Koalas eating those leaves.”

“If local residents can report Koala sightings by phoning 02 4997 0878 this will in turn help us to help them, in this current era of climate change, land development and more frequent natural disasters our endangered native Koalas need our help” Ian said.