KOALA sightings in Tea Gardens and Hawks Nest are at their lowest in the last 15 years and they may never recover to the levels of six years ago, according to the Local Environment Group. 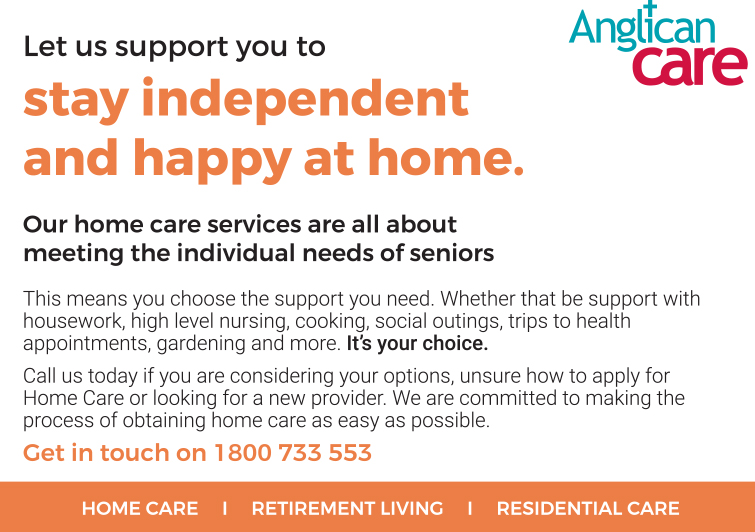 In his report to the annual meeting of the Myall Koala and Environment Group, secretary Ian Morphett said loss of habitat was the main cause.

He said in 2014, the Rural Fire Service introduced the 10-50 Rule allowing trees within 10 metres of buildings in bushfire zones to be removed without approval.

It was estimated that up to 20 per cent of trees were cut down in Hawks Nest alone, including a number of important trees that were established koala homes. There have also been more trees cut down and land totally cleared for new buildings.

“Tea Gardens has continued to see new large housing developments reducing the number of wildlife corridors in and out of the town.”

Mr Morphett said these included intensive housing in Palm Lake Resort and the removal of hundreds of swamp mahoganies to create Asset Protection Zones in residential, commercial or industrial areas. He said there have also been additional housing construction in the Grange, earthworks related to Riverside at Tea Gardens and the soon-to-commence North Shearwater development.

The Myall Koala & Environment Group is proposing that, in its 30th anniversary year, it embarks on a new era developing a whole new strategy for koala preservation on the Myall Coast.

Mr Morphett said, “We have healthy populations surrounding our towns and our emphasis must be on preserving and enhancing fauna corridors.”

Continue reporting koala sighting on the Hotline answering machine at 4997 0878.

Sixteen members were present with 19 apologies. Office-bearers were re-elected unopposed.

President Jill Madden affirmed that Koala sightings in the twin towns were down and she was also not optimistic they would recover to the levels of less than six years ago. “

The loss of habitat and more fragmented habitat being the main causes, however, we have healthy populations surrounding the towns and our emphasis must be on preserving and enhancing fauna corridors,” Ms Madden said.

The annual Easter raffle and stall were very successful and raised funds for further fauna surveys around town and to support habitat rehabilitation.

The Group has proposed a name change for Winda Woppa Reserve to ‘Randle and Pat Pritchard Memorial Reserve’.
Jill said this was well supported by other groups in our towns.

The Group would continue to monitor any changes or developments to proposals to rezone the land between the Golf Club and the beach.

A submission was lodged with MidCoast Council by MKEG objecting to the proposal to double the density of the subdivision at North Shearwater on ecological and site suitability grounds.

The koalas painted on the road surface in Kingfisher Avenue will be repainted by MidCoast Council after the recent repaving, hopefully with a more realistic koala shape.