Due to COVID-19, festivities planned for this 50-year milestone in 2020 were necessarily postponed. 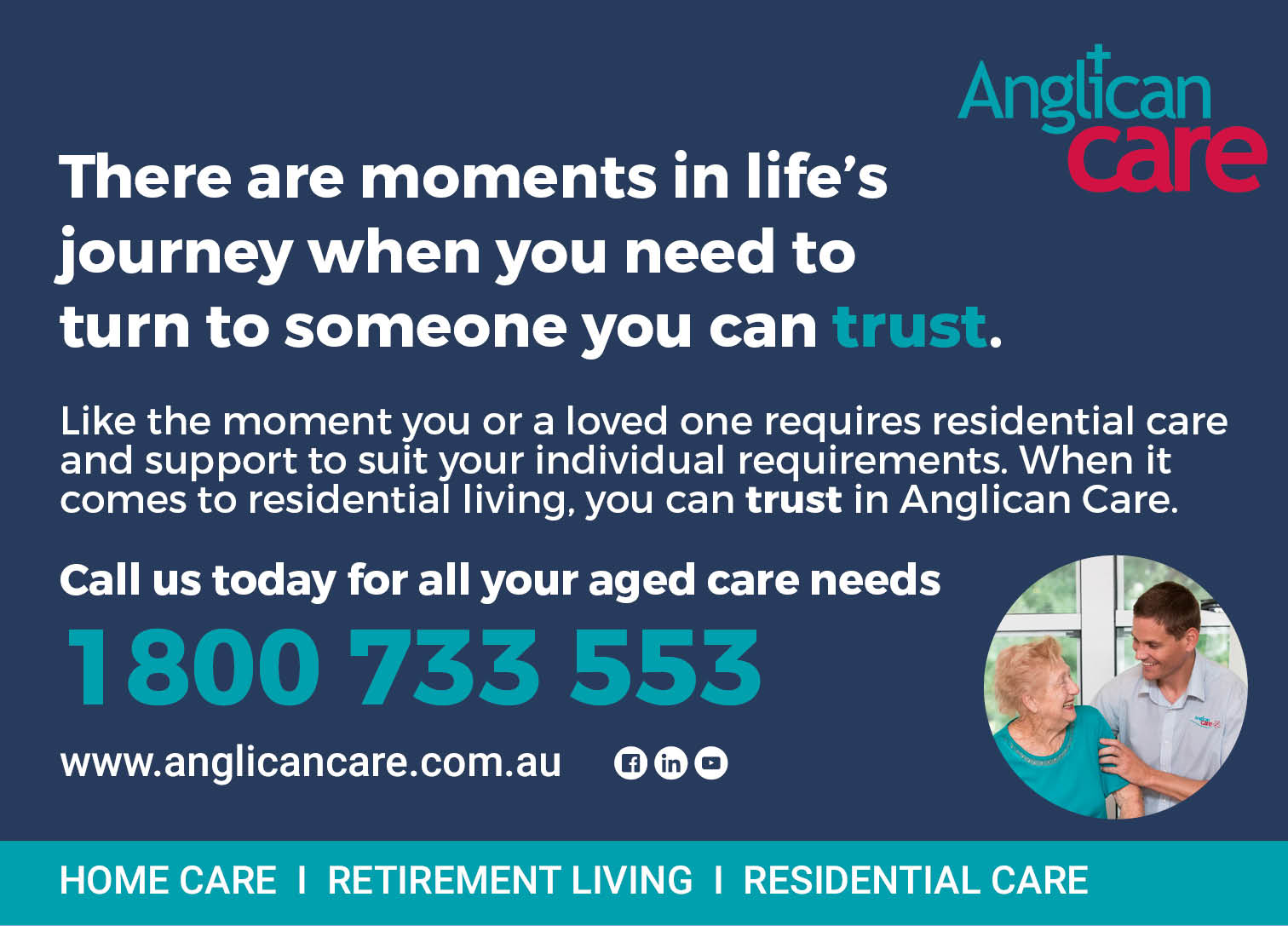 Professional photos by Sharon Wedd were taken at the ship’s wheel upon entry. Both shirt and cooler were adorned with aerial photography of the Lakes, plus the shirt back displayed a map of traditional named locations in the Myall Lakes system – both items being valued, historical keepsakes.

The evening was attended by over 85 guests of current and past members, some travelling from remote locations to be part of this significant milestone celebration.

In July 2003, a single club was formed, Myall Lakes Aquatic Club (MLAC), incorporating the aims and objectives of both Myall Lakes Yacht Club and Myall Boating Club, due to the rising costs of public liability insurance and ongoing running costs of running the two clubs.

Over the Club’s 50 years, many notable achievements have been reached.

Both facilities aid in ensuring the continued preservation of a pristine, RAMSAR listed waterway.

The Club is also committed to maintaining wharves and other local infrastructure needed for safe boating both in the Myall River and on Myall Lakes.

MLAC continues to work closely with NSW National Parks and Wildlife Service to ensure safe boating on the Myall well into the future.

For more information, or if you wish to join or support the MLAC, please visit the website at www.MLAC.org.au.