IN the debate surrounding wild dogs and dingos there is new science behind why some dingos may not look quite the way many people think they should.

A study by The University Of Sydney states that there is no coat colour that distinguishes dingos from hybrid dingos.

This is a scientifically determined fact, one that means that animals assumed to be dingo-dog hybrids based on their coat colour and culled; may have been pure dingoes. 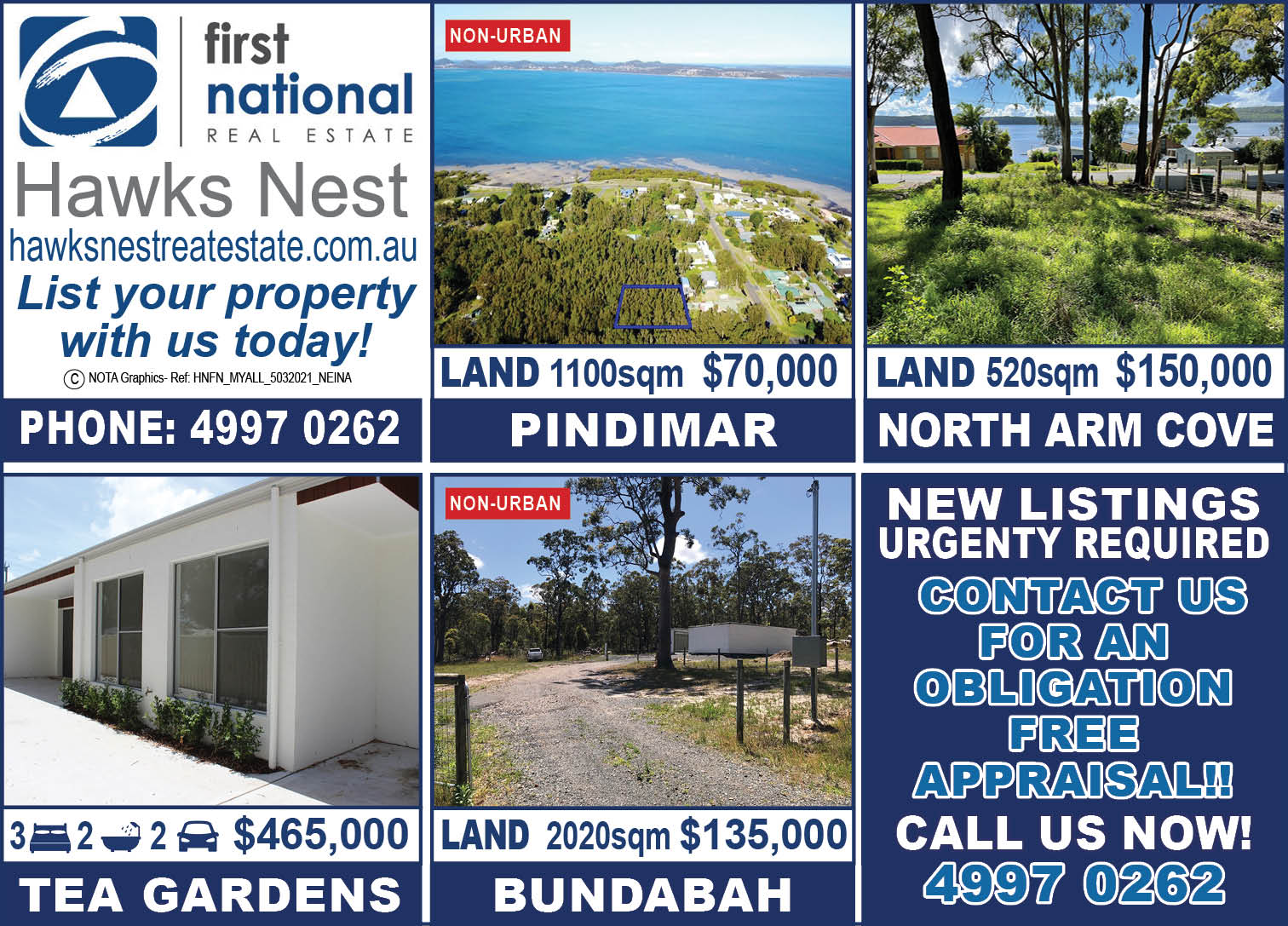 “We actually found pure dingoes that had a brindle, black and tan, patchy or sable coat colour,” Dr Kylie Cairns, a conservation biologist from UNSW Sydney and co-author of the study said.

Dingoes are much more variable than we think and seeing an animal with an odd coat colour doesn’t immediately mean that it’s a hybrid.

A media release from the University based around the study and research is titled “It’s not ‘wild dog’ management – we are just killing dingoes.”

The Myall Lakes area being identified will not be news to most locals, after all Myall means wild place.

“Our study shows that for all intents and purposes, wild dogs and dingoes are one and the same,” says UNSW Professor Mike Letnic, co-author of the study.

Professor Letnic is an advisor on the Aussie Ark project based in the Hunter and has won the Eureka Prize for Environmental Research in 2013 and the Jabez King Heydon Memorial Prize in 2003.

The study follows 2019 research by UNSW and collaborators which found that almost all wild dogs in NSW are dingoes or dingo-dominant hybrids, challenging the widely held view that pure dingoes are virtually extinct in the state.

The study, published in the Journal of Zoology, found that while 53% of dingoes have a ginger coat colour, 9% were sable, 11% black and tan, 14% brindle, 5% black, 1% white and 6% were patchy (white with spots of ginger or black).

Researchers examined the relationship between coat colour and ancestry in wild dingoes by testing the genetic makeup of 1325 wild canids across south-eastern NSW.

The researchers also found that domestic dogs with no dingo ancestry are rare in the wild, representing less than 1.5% of the population.

There was also no coat colour that could distinguish dingoes with or without dog ancestry from each other, or from domestic dogs.

The researchers recommend a more balanced approach towards conservation and management, particularly in dingo hotspot areas.

“People are happier about controlling ‘wild dogs’ because they think they’re a negative thing, that they don’t have value,” says Dr Kylie Cairns, geneticist at UNSW and lead author of the study.

“The term ‘wild dogs’ is obscuring the fact that when we’re using lethal control in NSW, we’re just killing dingoes,” she said.

“We shouldn’t give up,” said Professor Letnic.

“There are still quite a few pure dingoes out there, and almost no dogs.

“We need to take efforts to look after the remaining populations.