The State elections are just around the corner with Myall Coast residents to take to the voting polls on Saturday 28 March. Here are your Myall Lakes State Candidates.

See what they say below, but VOTE in the POLL first and VIEW the results according to the Myall Lakes electorate/people

SINCE being elected in 2011 to the seat of Myall Lakes it has been my pleasure to represent the community and district of Bulahdelah.

In the process of obtaining improved facilities in and around the town I have obtained funding in excess of $16.7 million to support health, education, roads and many important community projects which have done much to restore the confidence and community pride following the opening of the Pacific Highway Bypass to which the NSW Liberals and Nationals government contributed $159 million.

Included in these projects has been the restoration of the famous War Memorial gates and ancillary works that have been undertaken by the Bulahdelah War Memorial Trust.

For the future, if re-elected on 28 March I will continue to ensure the Bulahdelah district receives its share of grant funding and other material items which has already done much to draw visitors and business into the town and improved the value and lifestyle in this glorious part of the Myall Lakes.

NOT only has the beautiful town of Bulahdelah been bypassed by the Pacific Highway, they have been left out in the cold with no hospital beds for three years now, despite a very large aged care facility in town.

It is our elderly and frail Australians in such facilities that were set up around the hospital, and who frequently need overnight care.

The community has fought long and hard, and their pleas have fallen on deaf ears. The support of the National party by Bulahdelah has been repaid with nought.

It would seem beds and a doctor would be a start.

At the great risk of pointing out the obvious, when someone does have need urgent care, having a hospital with at least one staff physician and hopefully a bed or two would free up ambulances.

As it is, they are tied up making the runs to Taree or Newcastle.

Emergency care is all the more important at times of accidents on the highway, and over the summer when the town’s numbers swell with tourists. 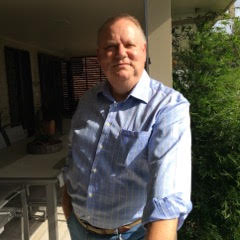 I’M proud to say about 100 people in Bulahdelah vote Greens.

We’ve got a long shopping list but the first thing we’d like to see done is stopping the sales of poles and wires and putting a ban on coal seam gas.
We also need to see that a post bypassed Bulahdelah can get as much access to funding for facilities as possible.

We want to see funding based on equity. 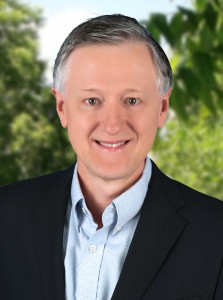 IN the coming weeks, Labor will be announcing our health plans for NSW, but unlike the Nationals, Labor will not be selling off our public assets to fund such things.

Also, TAFE has been a fundamental stepping stone to prosperity for many Australians.

I want to see funding returned to this great institution, and the commencement of repair to the damage done by the LNP.