AS the football season draws to the end I would like to take a moment to congratulate the Myall River (Hawks) Under 15 on their grand final win this year.

Though they are only a young team of three years, they have showed that standing together they can take on anyone and do their club proud.

They took on East Maitland who were the Minor premiers, though the Hawks went in as the under dogs they stood their ground with the score being 10-4 our way at half time.

The second half was the nail biter will the score at one time being 20/10 their way, but like the true fighters our guys are they came back winning 22/20.

Will Smith was named player of the match which was will deserved. I would like to add that the team was also congratulated by East Maitland not only on the win but how the guys play, as when they play it’s about the game.

Knowing the guys they would like to thank their coach, trainers and supporters but I strongly believe the guys should thank each other as it is how they stand together that brought home the win. So now I would like to thank and name my players of the match in order of the jersey they wear with honour on the day Joshua Kirkpatrick, Angus Plummer, Bradley Marshall, Thomas Tukana, Jack Williams, Thomas Lidbury, Will Smith, Aiden Hawkins, Kane Chester, Ryan O’Neill, Jyson Wolfram, Rex Shelton, Kye Cotterill, Jayden Helm, Braith Cotterill, Chris Chatwood, Jreaytaine Davis and Reefe Leslie. Congratulations Guys. 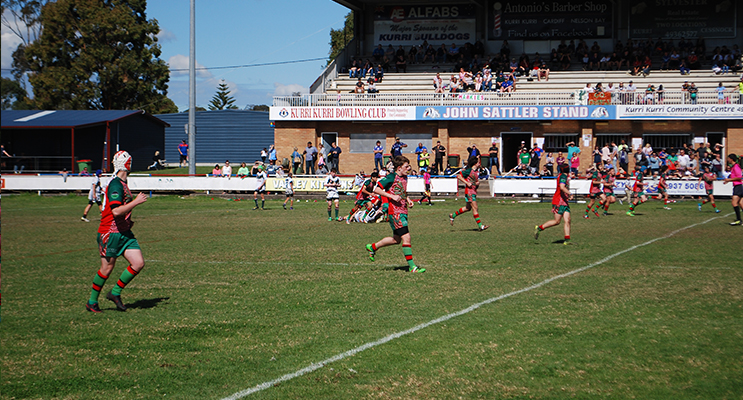 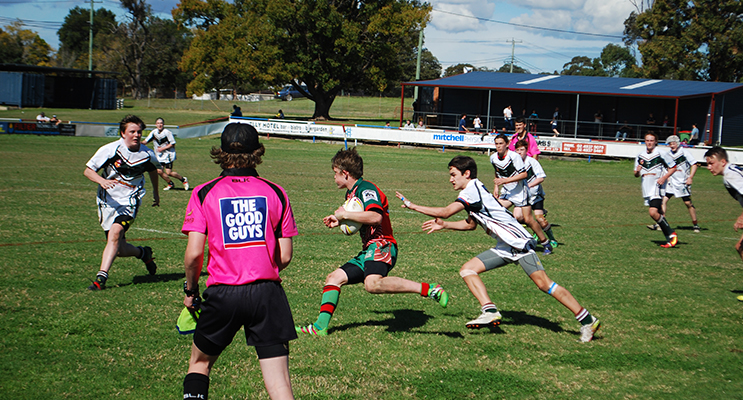 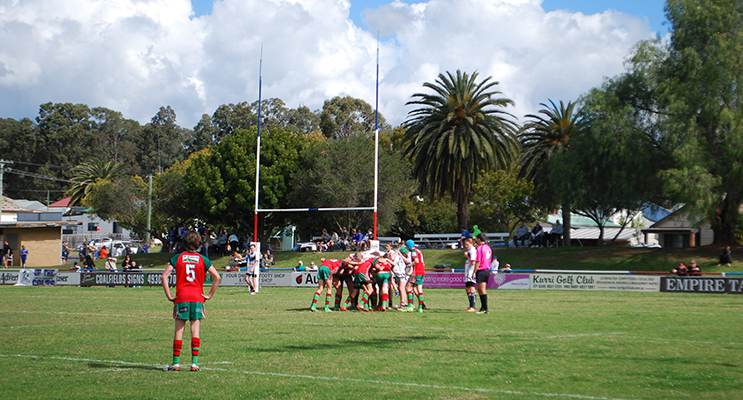 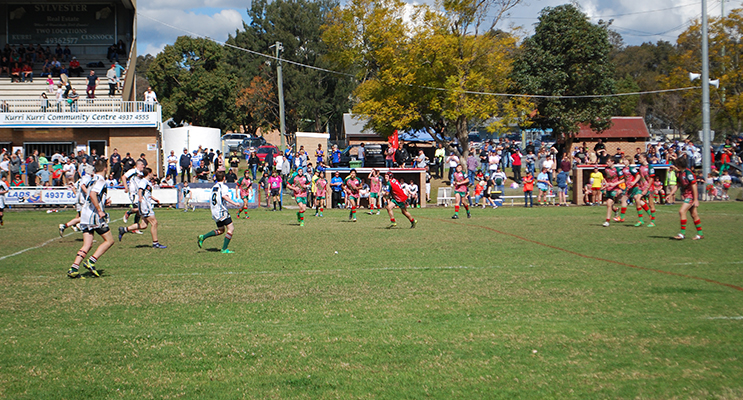