The Myall U3A is happy to announce the annual visit of the Sydney Conservatorium of Music students, in concert with David Miller A.M. 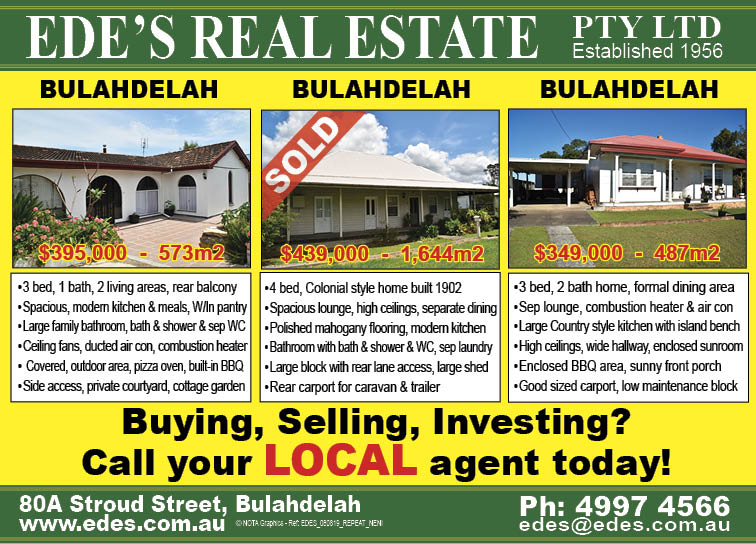 The students are in their final year at the Conservatorium and they are performing several concerts in country areas.

Their Tea Gardens concert is sponsored by the Myall U3A who also organise a hands on ‘musical experience’ with the Tea Gardens Primary School and the touring students.

The interaction between the Conservatorium students and the Primary School students is always noisy and dynamic as the young pupils eagerly try out all the musical instruments and listen and watch how the instruments can be played in many different ways.

Ella Jeong has performed in a number of concerts as a principal flutist. She has played with the Sydney Youth Orchestra, the Sydney Philharmonic Orchestra and Sydney Wind Orchestra.

Oboist, Joshua Ning, began learning music at an early age and explored many musical instruments, before eventually picking up the oboe at the age of 14.

In 2019, Joshua was awarded the Vice Chancellor’s Global Mobility Scholarship to embark on an exchange at the Royal Danish Academy of Music.

Oliver Harris is a french horn player with over 10 years experience within music ensembles and solo playing. After completing his studies at the Sydney Conservatorium, he aims to pursue further study at the Australian National Academy of Music in Melbourne before auditioning for orchestras in Europe.

Nicholas Zengoski began on the clarinet before picking up the bassoon at the age of 14.

Their Concert will be held at The Hawks Nest Community Hall on Saturday 10th August at 2pm at a cost of $20.00.

The Concert will include afternoon tea and a chat with the students. Tickets are available at the Hawks Nest and Tea Gardens Pharmacies and The Myall U3A. This is a not to be missed annual event at Hawks Nest Community Hall.