NAIDOC week is coming up again, and there are some wonderful events planned for Port Stephens.

National Aborigines and Islanders Day Observance Committee (NAIDOC) week takes place this year from 2-9 July, and is held yearly to celebrate the history, culture and achievements of Aboriginal and Torres Strait Islander people.

The theme of this year’s NAIDOC week celebrations is ‘Our languages matter’.

Celebrations this year will be actively aimed at the need to hold on to Aboriginal language dialects in Australia.

The week will emphasise and celebrate the unique and essential role that Aboriginal and Torres Strait Islander languages play in cultural identity, linking people to their land, and in the transmission of history, spirituality and rites.

July 3 will see the NAIDOC March in Raymond Terrace and on 5 July Murrook will host the NAIDOC community barbecue at Nelson Bay.

The competition has quickly become the largest Aboriginal Youth sporting event in NSW with more than 3500 participants since it began three years ago.

There are a wide variety of events to get involved in.

Head to the respective webpages and Facebook sites for further details. 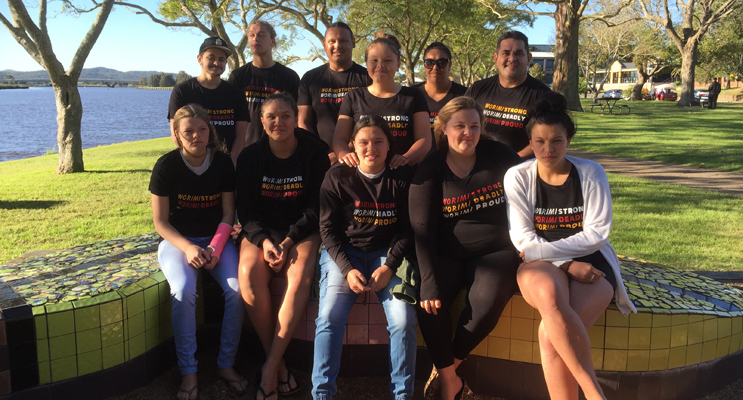