TIM Castle grew up on some very mean streets in England where he quickly learned to fight to defend himself. 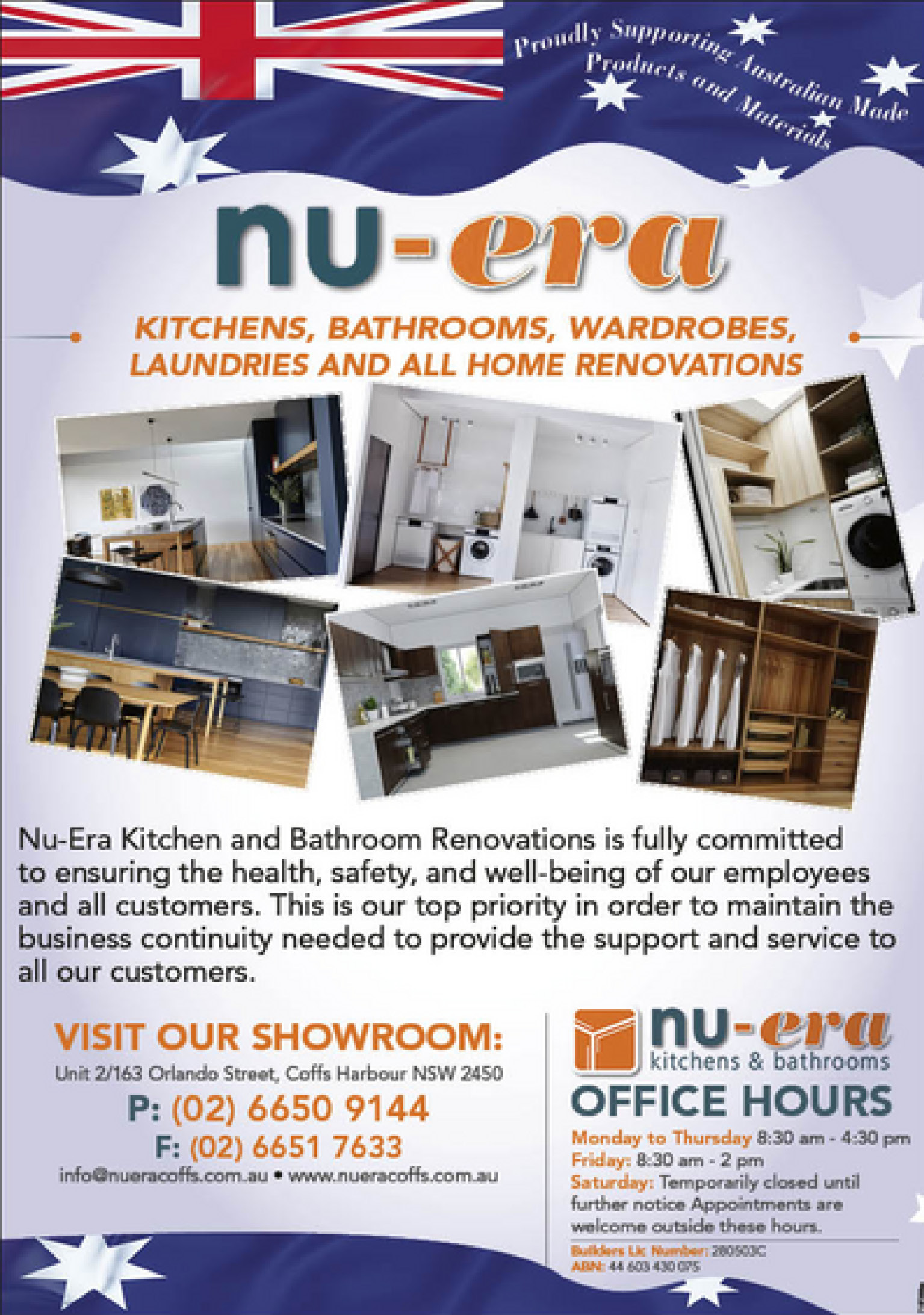 It was an area where he excelled. Soon enough he was protecting others and gaining a reputation as a hard man that you didn’t mess with.

Over time Tim became a nurse, before moving into mental health and eventually into counselling.

Moving to Australia with his wife Fay and his two young children in 1982, Tim worked in the health sector and finished up as a counsellor to people in the justice system before retiring in 2015.

He has seen, heard and experienced things that most people would find extremely traumatic, and has discovered his own unique way of finding balance in his life.

From the age of six, Tim was fascinated by drawing and art.

Despite being discouraged by just about everyone around him as a child, Tim continued to draw and then paint when he could, although a busy life working and raising a family left only a little time for this pursuit.

”Art has been a constant in my life and gave me release, it has always allowed me to connect with my gentle side,” said Tim.

His paintings are visceral and immediate, often somewhat unsettling, and at times delightfully humorous, with echoes of Salvidor Dali throughout.

“I have my own style, which I think of as representist [sic], because the images represent my thoughts and feelings,” said Tim.

“I paint for myself, and find peace in the total involvement in the process, which is reward in itself.”

Stimulated by his experiences in life, a deep concern for the environment, and sometimes just by comments from others, Tim has generated hundreds of intriguing canvases and continues to work on more, finding peace and balance in the process.