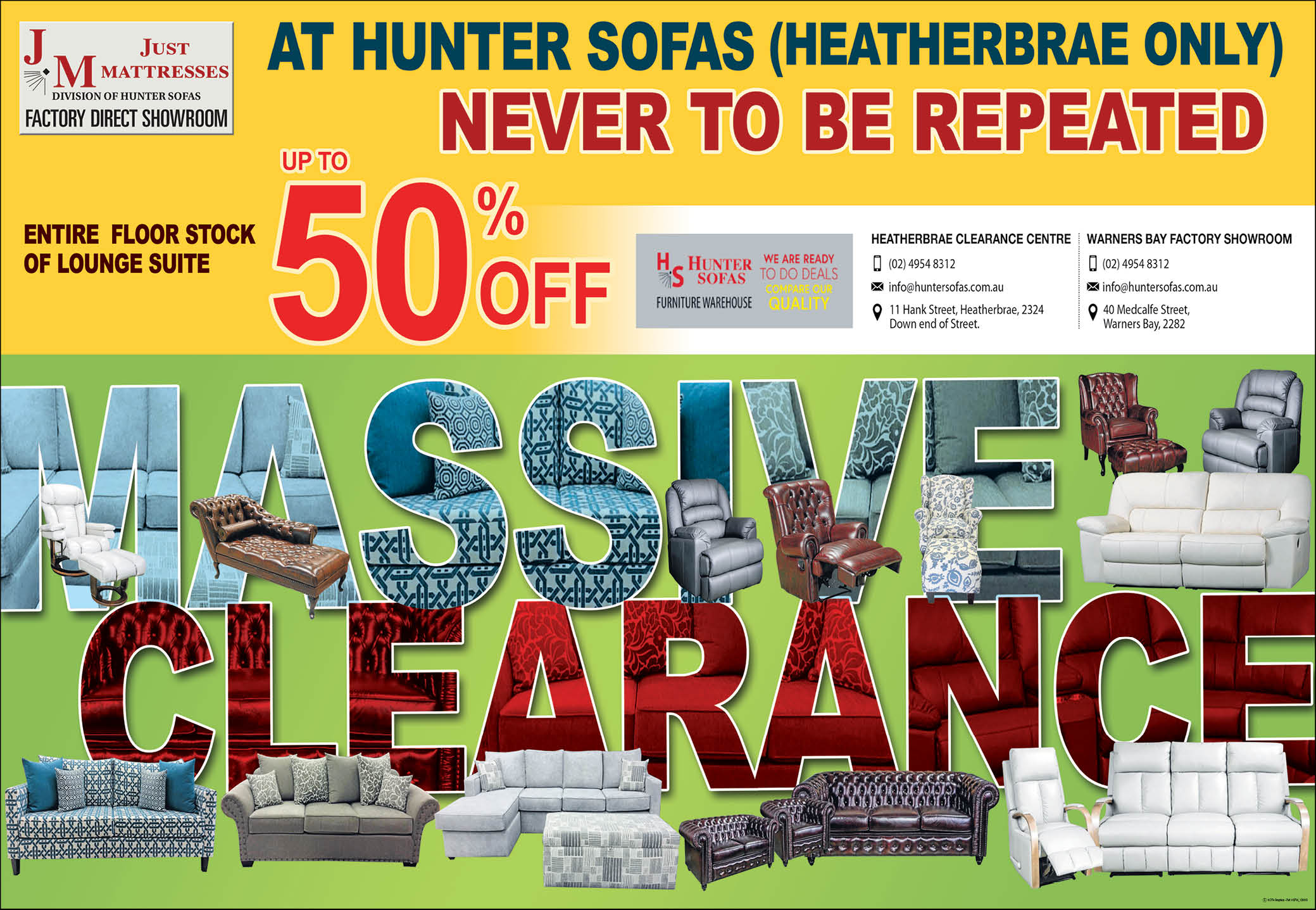 The Australian Women’s fours lawns bowls team beat South Africa 18-16 in the final to take out the gold medal.

Held at the Broadbeach Bowls Club, a beautiful site overlooking the famous beach, for the first time in 12 years Australian lawn bowls won gold at a Commonwealth Games.

The team made it to the finals after beating Canada in the semi-finals in what proved to be a tightly contested match, with the Aussies winning 10-9 against the Canadians.

Ms Scott spoke to News Of The Area, saying, “It is an unbelievable experience to be holding a gold medal with three of your good mates that are also your teammates.”

“We had a very tough games to get to the final and it didn’t get any easier in the final.”

“Bring on the triples!”

“Broadbeach is where the players have been participating, practicing and trialling in all conditions.”

Ms Scott who trains at the Raymond Terrace Bowling Club was supported by many fans who have been closely following all her games and sending well wishes to her up the coast; an effort that has paid off with the ultimate in Commonwealth Games glory, a gold medal, being attained.

At the end of Day 5 competition, Australia was well ahead of the pack, and beating the traditional sporting foe, England to claim a medal tally of 106 which included 39 Gold, 33 Silver, and 34 Bronze.