In the event of a stroke, remember that time is the most important element to consider – every second counts.

Management of a stroke as soon as possible has a direct link to patient outcomes. 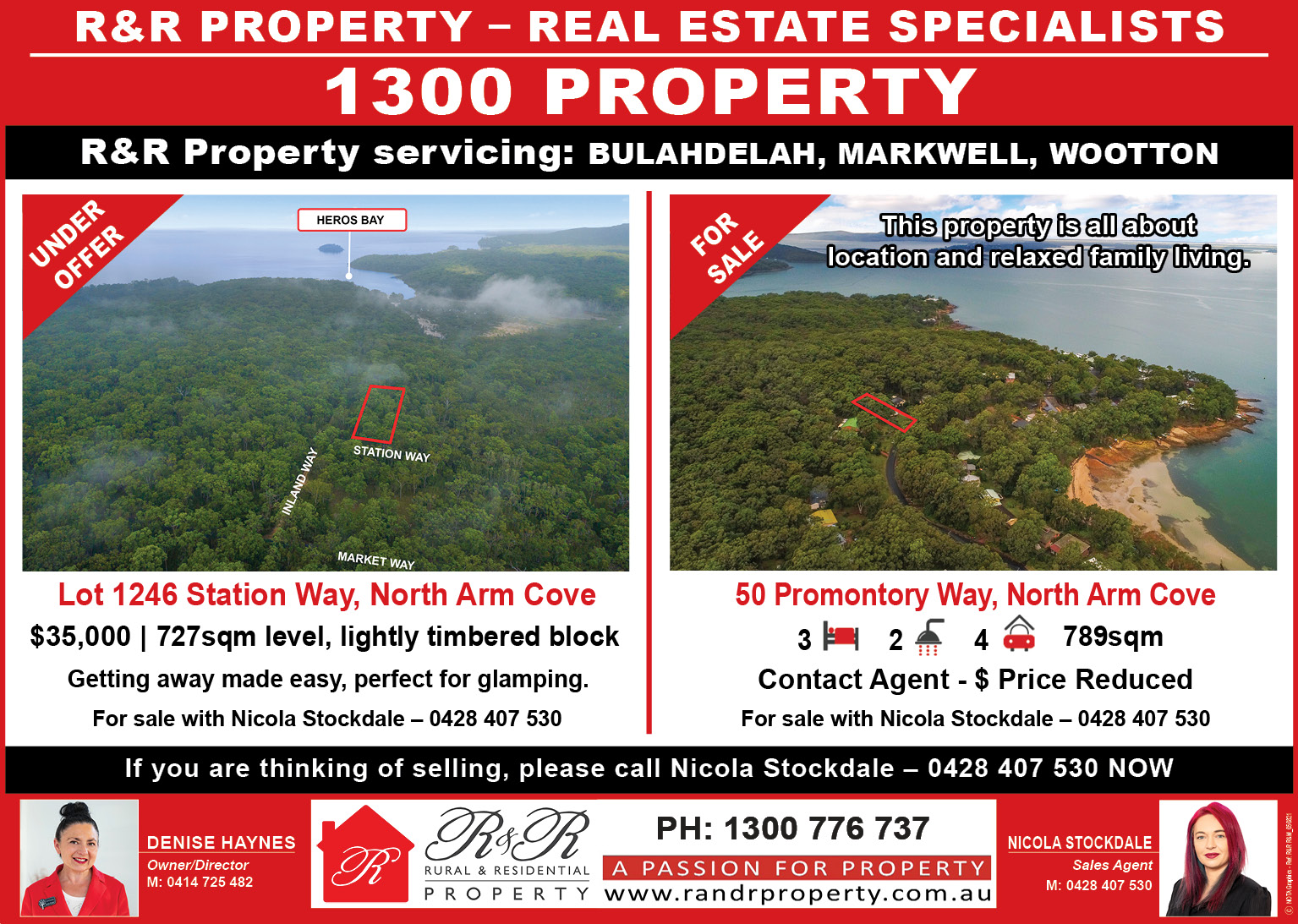 This Monday, 2 August, marked the start of National Stroke Week, an initiative aimed at raising awareness around stroke detection.

More than 56,000 strokes will be experienced by Australians this year – that is one stroke every nine minutes.

Strokes are the leading cause of disability in Australia and the third most common cause of death, affecting 25% of working age Australians.

Unfortunately, despite these alarming statistics, many Australians don’t know the warning signs or how to help if they encounter someone suffering from a stroke.

A stroke occurs when there is a lack of oxygenated blood getting to the brain, which may be caused by a bleed or a clot in one of the arteries.

This can cause a variety of symptoms, and it’s important to recognise these signs fast, so you can act swiftly to minimise the damage caused.

“Strokes can often be difficult to detect, so knowing how to recognise when a stroke is happening is the first step.

That recognition can mean the difference between life and death.

“This is where the FAST test comes in,” she said.

So, how do we identify the signs of a stroke?

It’s as simple as remembering the acronym F.A.S.T.

FACE: Check their face. Has their mouth dropped?

ARMS: Can they lift both arms?

SPEECH: Is their speech slurred? Do they understand you?

TIME: Time is critical. If you see any of these signs, call 000 straight away.

The signs and symptoms of stroke are a sudden decrease in level of consciousness; weakness or paralysis, especially on one side of the body; feeling of numbness in face, arm or leg; difficulty speaking or understanding; unexplained dizziness; disturbed vision; loss of balance; and confusion.

In an emergency, call triple zero (000) for an ambulance.

If you are able to assist someone while waiting for emergency services, be calm and reassure the patient.

For conscious patients; support their head and shoulders on pillows; loosen tight clothing; maintain body temperature; wipe away secretions from mouth and ensure their airway is clear and open.

For unconscious patients; place them in recovery position; and make sure that a call for an ambulance has been made on 000.

Strokes are often thought of as something that happens to older Australians but they can also affect younger people.

The Australian Institute of Health and Welfare tells us, “In 2017–18, there were almost 40,000 acute care hospitalisations with a principal diagnosis of stroke, at a rate of 133 per 100,000 population.

“Acute care hospitalisation rates were higher among males than females (1.4 times as high), and most hospitalisations (73%) were for people aged 65 and over.

There is some good news, stroke is often preventable because many of its risk factors are modifiable.

“These include biomedical risk factors such as high blood pressure, insufficient physical activity, overweight and obesity, and tobacco smoking.