RESIDENTS of Tea Gardens and Hawks Nest will be aware that the ‘NBN rollout’ has been ‘rolling out’ in the area since last October. 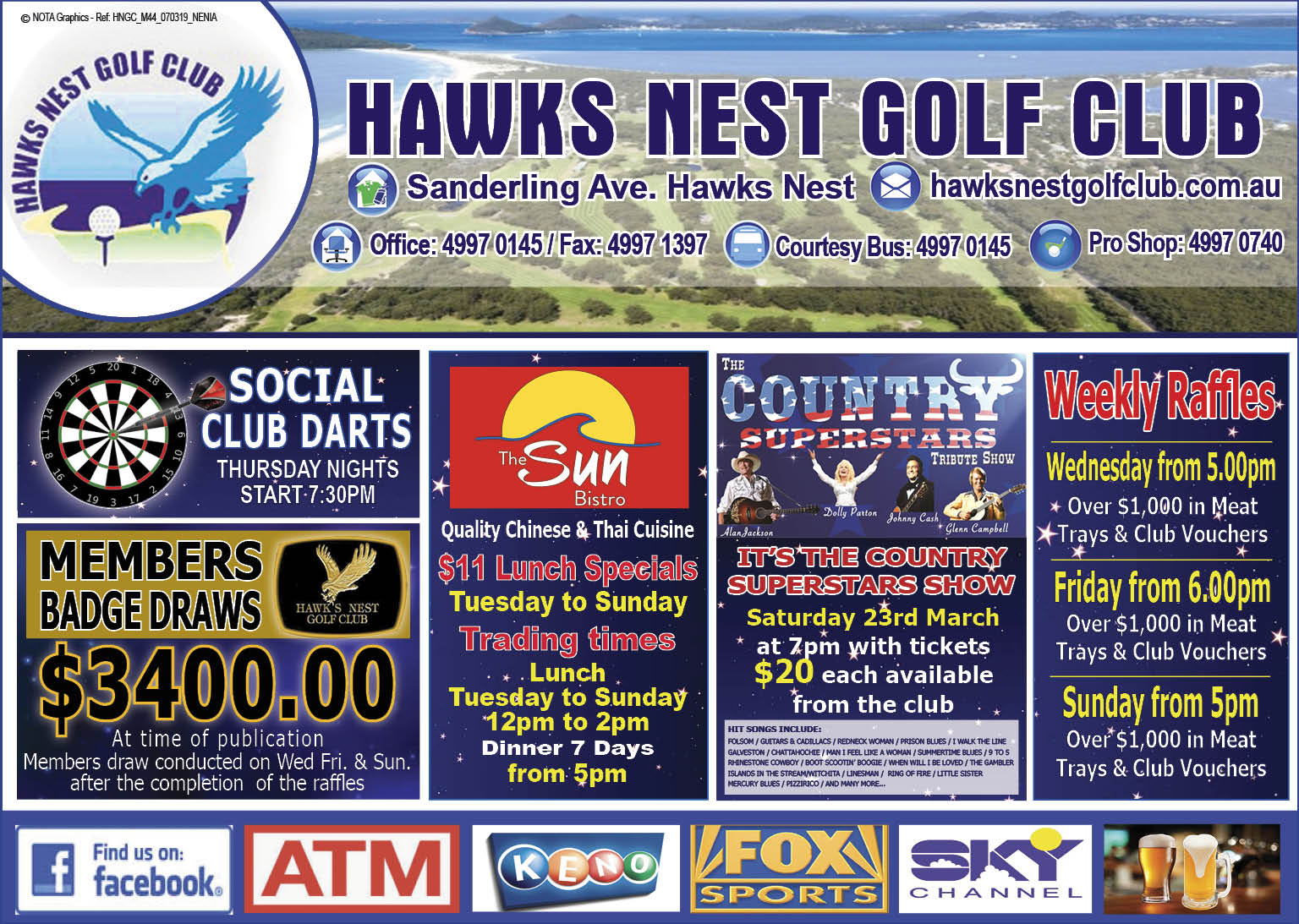 There’s still a way to go, but last week, Telstra made its presence felt with the arrival of a very bright pink caravan in the Library car park.

Michael Marom, Telstra Regional General Manager for Northern NSW said, “The NBN network is one of the most talked about digital developments ever to hit Australia, and its arrival in the area will mark the beginning of a new digital era.”

“Individuals, communities and businesses are becoming increasingly digital-dependent. We’re streaming more video content than ever, uploading huge amounts of data and, by 2021 households are expected to own an average of 30 connected smart devices,” Michael said.

It’s hoped the NBN will live up to the Telstra hype.

“It means one of the kids will be able to stream Netflix on the tablet while another watches a movie on the Telstra TV, and the parents can be working online on the laptop, all at the same time with a reliable connection,” explained Michael.

Telstra is also reminding those living and working in Tea Gardens and Hawks Nest that switching to the NBN network will not happen automatically.

Customers will have 18 months to contact their chosen network provider to arrange moving across to the new network, after which existing landline, data and internet services will be disconnected.

The Telstra Caravan with its support crew spent nearly a week in the Library car park and there a plans to do it again in the not so distant future.