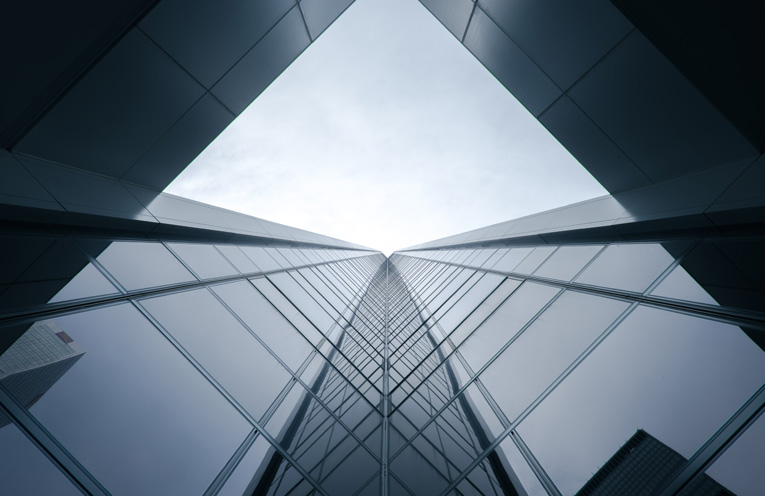 COMMUNITY members are outraged by Port Stephens Council planners who have not agreed with the public opinion of many locals on the character of Nelson Bay. 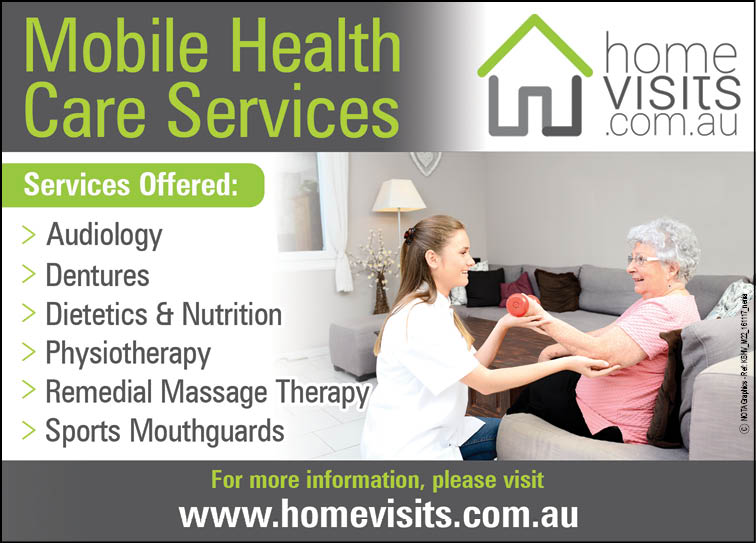 Over many months these organisations with diverse aims for the township came to a consensus as to the amenity of the township including factors such as maintaining view corridors and building heights.

The Nelson Bay Strategy which was put before Council on 12 December 2017 (prior to publication) is a radical departure from the consensus reached in 2012.

TRRA believes the new plan proposes not only more than doubling the current ‘default’ building height limit throughout the entire town centre from 15 to 35 metres, but also allows developers build even higher than the 35 metres buildings.

Nigel Waters of TRRA told News Of The Area, “Height is the critical issue for the future of the Bay. They [Council] would give away our unique advantage, with no guarantee that any high rise apartments will actually be lived in for most of the year?”

Mr Waters believes that the result would be a constant ‘ratcheting up’ of heights as each developer sought to obtain views over new buildings in front of their site.

TRRA is calling on the new Mayor and Councillors to honour their election promises to preserve the character of The Bay.

TRRA is concerned that Council has a conflict of interest in relation to the development of sites in Nelson Bay as it owns two sites the Donald Street East (Multi Story Car Park and Donald Street West (Rivers Car Park).

“The document is going on exhibition for community comment, and nothing is set in stone. Council is mindful that the public exhibition is not being pushed through over Christmas and the holidays, therefore it will go on exhibition in February through into March 2018.

“There is a big focus on floor space ratio it is not about blocking views,” Mayor Palmer told News Of The Area.

“The two sites which Council owns are earmarked for community interest and I don’t believe that there is a conflict of interest.”

“Salamander Bay is a prime example of giving back to the community with roads, drainage, bus shelters and the best shopping experience at Salamander Bay,” he said.