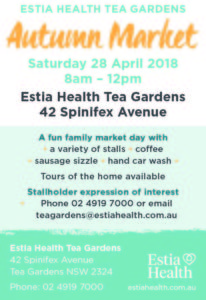 NELSON Bay Croquet Club was established in 1996 and, despite playing regional pennants competitions, has never played in the Croquet NSW State Pennants … until this year. In 2018, the Club will field teams in Division 2 and Division 3. The first round has to be completed by 31st May and Nelson Bay Division 2 start their competition with a home match against Toronto on Sunday 8th April, while Division 3 open with a home match against Maitland on Monday 16th April.

Each match comprises two singles games and a doubles game involving 4 players from each team. Each game is the best of 3 13-point games. The finals will be played at Croquet NSW headquarters at Tempe in Sydney in June 2018.