THE Nelson Bay Gropers have been outmuscled by a dominant Hamilton forward pack going down 46 to 17 at Hawker Oval on Saturday. 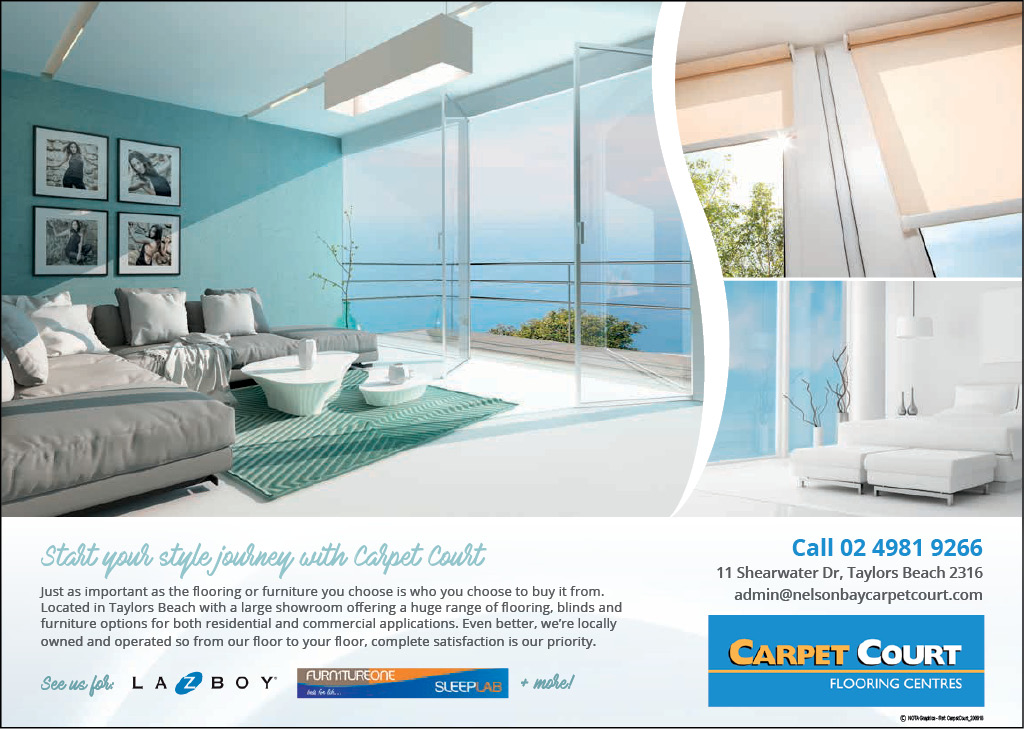 The game was scheduled to be held at Passmores Oval, Wickham but was moved to one of the warm-up ovals after a week of heavy rain left the pitch bogged in.

Hamilton were able to get out to an early 22 to 0 lead in the first half after some physical play through the middle that saw them able to capitalise on a stunned Gropers outfit.

Player-Coach, Adam ‘Big Easy’ Edwards hit back crossing the chalk soon after giving the Gropers some confidence leading into the second term.

Hamilton were up for the challenge from the Gropers as they came out all guns blazing at the start of the second half and poured the points on the Nelson Bay side.

Emerson ‘Baby John’ Burgess was able to grab a double late in the game to make the score more respectable.

Captain Nathan Oliver was the best in a beaten forward pack working tirelessly on and off the ball and player-coach Adam Edwards praised the work of the second grade players who backed up off the bench.

“The boys in seconds have put the top grade lads on notice with some good performances that will have the selectors taking notice,” said Edwards.

“We have a bye this week then have some tough matches in Maitland and Wanderers coming up.”

Second grade went down 62 to 0 in a one sided affair with young props Adam Reyner and Nathan McLeay having good games in a defeated side.

The Nelson Bay Gropers have the bye this weekend before lacing up the boots against Maitland at Bill Strong Oval on Saturday 20 July.