NELSON Bay’s under 11 rugby league side created history on Saturday by becoming the club’s first ever team to win a first division premiership. 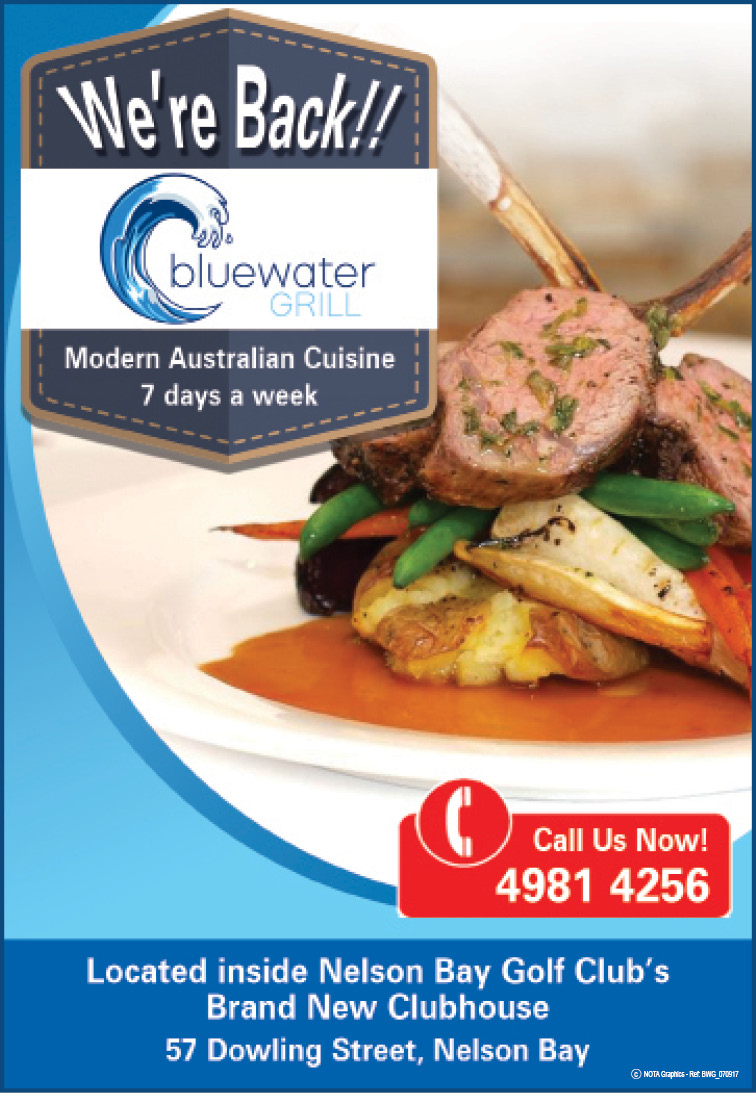 The drought-breaking victory was made extra special with the grand final match played in front of the club’s home fans.

While Nelson Bay has featured in a number of first division grand finals in the club’s 35-year history, this is believed to be the club’s first championship winning team.

Coached by Richie Kinkaid, the Bay side was strong all season before meeting the 2016 premiers Valentine Eleebana in the decider.

The Bay had defeated Valentine – who were till then unbeaten for two years – in the dying minutes of the qualifying semi.

“Half way through the first half of the grand final Nelson Bay lost winger Jett Doherty to a leg injury, leaving no bench,” said team manager Nicole Moses.

“It was an extremely tough first half with great defence which saw both teams go into half-time at 0-0.

“But slowly the Bay forwards began to dominate and within five minutes of the second half Brock Ible crossed the line and converted his own try to give the home crowd plenty to cheer about and a 6-0 lead.

“The level of rugby league from both sides was outstanding and with just seven minutes left Zac Harrison scored Nelson Bay’s second try which was converted by Max Fines taking the score to 12-0.”

The Bay dominated the remainder of the game to win comfortably.

Player of the day went to forward Jarrod Walls.

The team enjoyed great success with several of its players featuring on the Newcastle Rugby League stats table.

Coach Kinkaid was full of pride for the boys, ensuring they were able to implement what they had been taught throughout the season while learning about teamwork and having fun.

Nelson Bay hosted the under 10-12 years grand finals at its Salamander base.

The club’s under 12 division 2 also played on Saturday, but unfortunately went down to Macquarie 28-18.