THE Memorial Steps which were first built in 1929 to access Apex Park from the Foreshore area on Teramby Road, in Nelson Bay, have been loving restored and turned into a memorial for those who served in World War I. 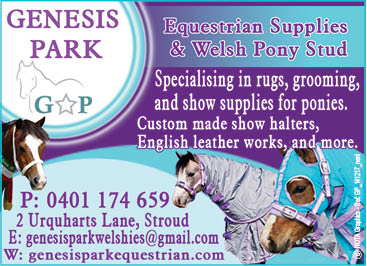 The works are not yet complete with Council still to install a sandstone block above the steps to stop mulch from falling down into the stairs and a footpath and bollards will create a feature of the once overgrown site.

The RSL Sub Branch is hopeful that the works including the garden which will frame the memorial will be completed in time for the ANZAC Day Service in Nelson Bay.

The RSL Sub-Branch has applied for a grant for the works.

Tom Lupton Vice President of the RSL Sub Branch told News Of The Area, “We have had nothing but total support from Council in getting the steps which are heritage listed restored.”

“From 1929 Nelson Bay Anzac Day Services were held at the top of the stairs,” he said.

The steps form a part of the memorial precinct for those from the region who have served.

Councillor John Nell said, “I would like to thank the members of the RSL for taking the initiative and working hard to see that the steps gain the recognition that they deserve.”

Councillor Nell believes that it is important that we preserve the history and heritage of the region.

“The Memorial Steps are an important local feature, our region is richer in history than many tourists and locals realise,” he said.