More than 280 pubs and clubs across New South Wales are taking part in this weekend’s Great Northern Let It Pour campaign to raise funds and awareness for drought-stricken communities. 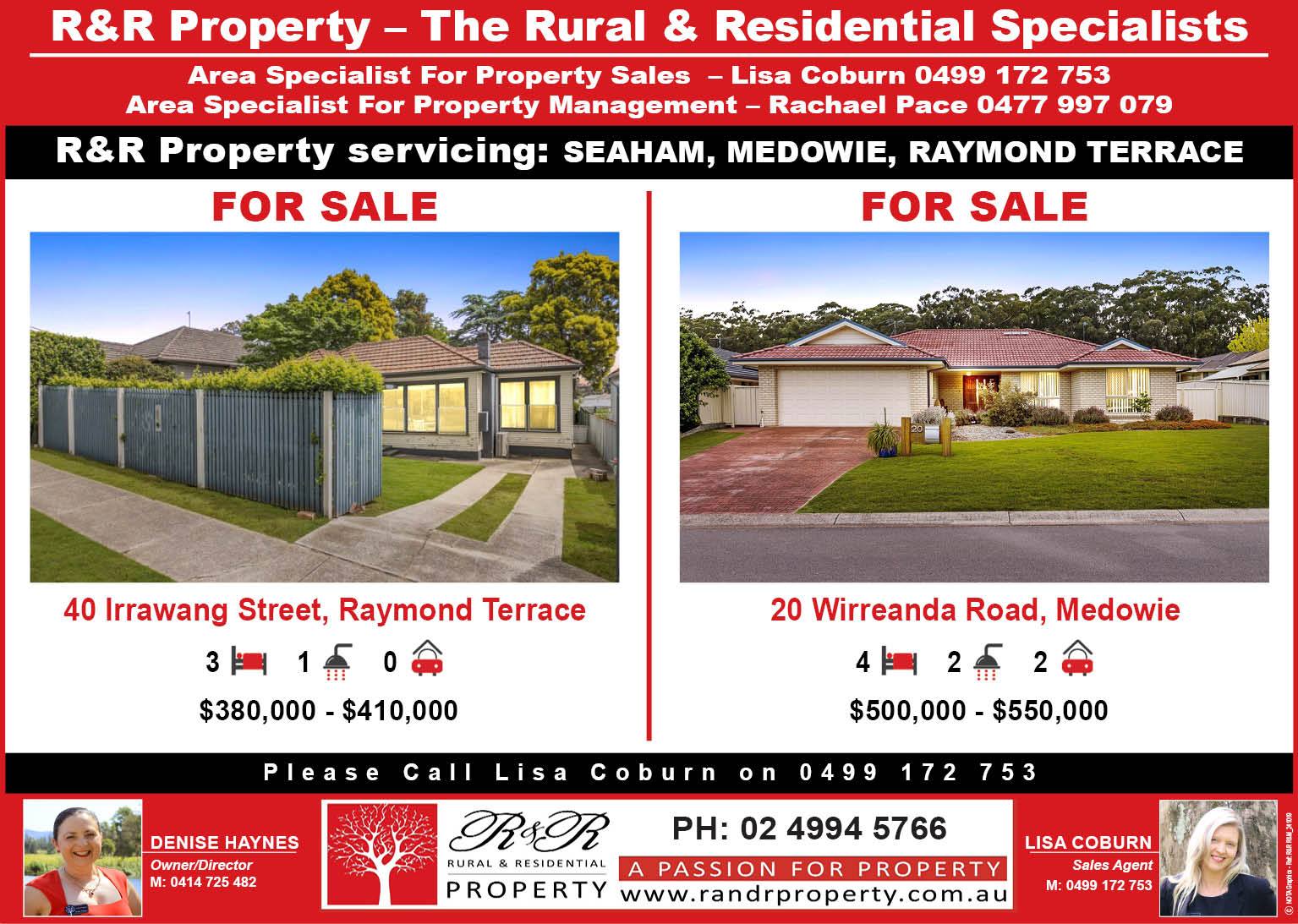 Having raised more than $1 million last year, Great Northern Brewery Co (GNBC) is again donating 1000 kegs to venues across the country to bring city and country communities together with fundraising events that shine a light on the plight of drought-affected areas.

Great Northern’s Antonia Ciorciari said hundreds of venues across every state and territory across the country had registered to host Let It Pour events over this weekend (October 25 – 27).

In Nelson Bay, Mavericks On The Bay, Nelson Bay Bowling Club and Nelson Bay Golf Club will be hosting Let it Pour events.

“Great Northern was incredibly humbled by the passion and generosity of people who responded to the Let it Pour call last year,” Ms Ciorciari said. “Not only did the events unite country and city communities for a common cause, but they also showed rural people affected by drought that they were not alone.

“This year, pubs and clubs from Western Australia to Queensland and everywhere in between will be hosting live bands, sausage sizzles, bale tossing and other great activities to raise much-needed funds for our battling bushies – it’s going to be a lot of fun and all in the name of a good cause.”

Outback adventurer and Great Northern Ambassador Matt Wright launched this year’s Let it Pour campaign earlier this month with a heart-felt plea to Aussies to dig deep for their country cousins.

Emotive images captured by outdoor photographer Krystle Wright will be posted on billboards around the country as part of this year’s campaign to draw attention to the plight of rural communities.

Rotary’s Philip Archer said all funds raised through Let it Pour will be donated to a drought relief fund organised by Rotary Australia and administered by Bendigo Bank.

“Last year, funds were given to people who needed help with everything from feed and water for livestock to school supplies for children, repairs for their farm machinery and food for their dinner tables,” he said.

“They were overwhelmed and incredibly touched by the generosity of Australians in both urban and regional centres and found great comfort in their show of support as they turned out in droves to events across the country.

Ms Ciorciari said Great Northern was born in regional Australia and had a strong, loyal base of customers who lived in rural and regional parts of the country.

“Let it Pour is our way to give back to some of the people who have been our biggest supporters and we want them to know we are behind them,” she said. “Wherever you are in Australia on October 25-27, find your nearest pub, club or Rotary club hosting a Let it Pour event and raise your glass to the incredible resilience for our farmers as we all wish for better times ahead.” 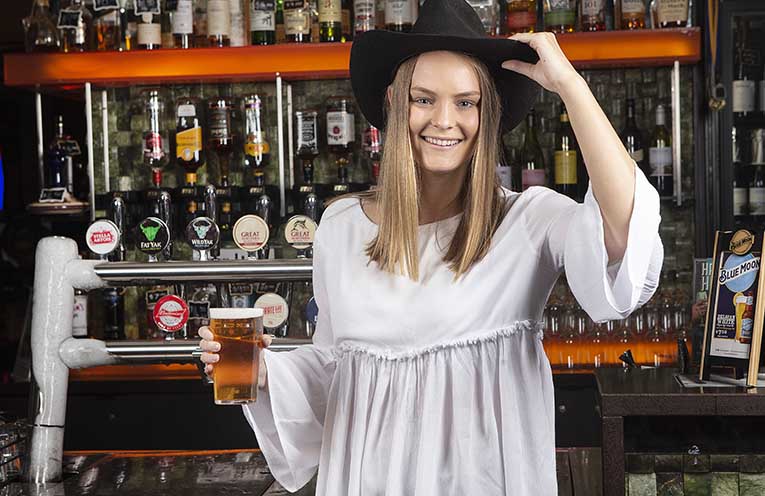