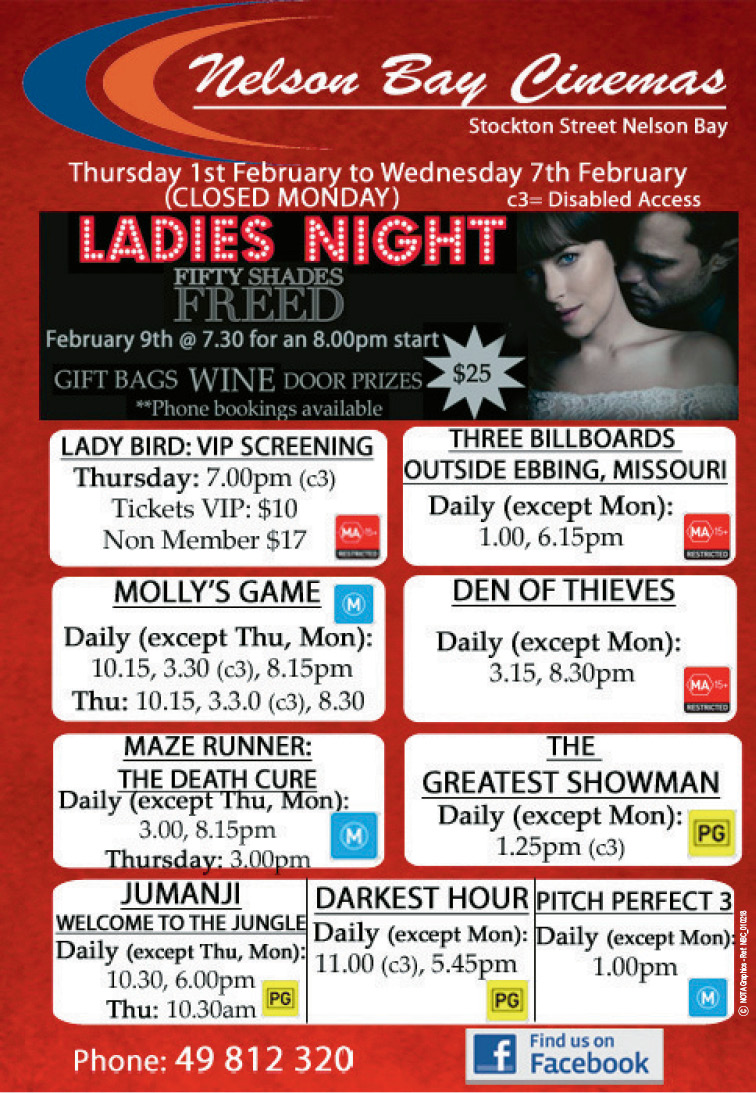 With passionate addresses by Uncle Neville for Welcome to Country, Peter McLean as the Australia Day Ambassador and Mayor Ryan Palmer opening the proceedings, the tone was set for a very moving ceremony.

All nominees for each category were acknowledged for their ongoing contribution to the community and presented with a certificate and pen.

This year, former Councillors Sally Dover and Geoff Dingle were awarded the prestigious title of Freeman of Port Stephens for their extensive dedication to the community and over ten years’ service on Council.

Freeman of Port Stephens is an honour given to individuals who have distinguished themselves with the highest order of community service.

The Citizen of the Year award was taken out by Raymond Terraces’ own Colleen Mulholland-Ruiz, who has been a passionate advocate for the Raymond Terrace community for the past two decades.

Colleen has been an active patron of the Positive Behaviour for Learning framework, which aims to create safe teaching and learning environments for local schools.

Ten-year-old Mackenzie Bell was the deserving recipient of Young Citizen of the Year for her tireless fundraising efforts for multiple sclerosis. Mackenzie was just two years old when her mother Deanna was diagnosed with the condition, and Mackenzie raised a huge $1,860 by participating in the MS 24 hour Mega Swim at Sydney Olympic Pool.

Mackenzie told News Of The Area, “When I first heard I was nominated, I felt so happy because it was such an honour to even be considered.”

“When I heard my name called out as the winner, my stomach dropped and I was super happy I had won.”

“Being a winner does not mean you get all the attention, it means you should be proud of the work you’ve done,” she said.

“With my mum having MS, it’s important to me that they have money to find a cure and fund programs but not just for her, for all the people with MS – I like the way it feels when I’ve helped out a charity,” she added.

Mackenzie will be back doing the MS Mega Swim in Sydney this year, and hopes to raise even more money.

She said, “I hope other kids get involved with things that are important to them, because it really is the best.”

The remaining awards on the day were presented to a selection of Port Stephens residents from all walks of life.

Robyn Killen was the proud recipient of the inaugural Cultural Endeavour award for her dedication to the Port Stephens Community Arts Centre.

Rugby league stalwart Colin Machon was recognised as Sportsperson of the Year for his pivotal role in the expansion of the competition over the past 25 years.

Geoffrey Basser was awarded for his contributions to several community groups, including Nelson Bay Now, Tomaree Residents and Ratepayers Association (TRRA), Salamander Bay Rotary and COPSY Incorporated, where he has worked passionately towards better mental health services for youth in Port Stephens.

A true community leader, Leon Lindsay was honoured with a Port Stephens Medal for his dedication to the Probus Club of Port Stephens from 1989 to present as well as his many charitable initiatives.

Peter Clough was also a proud recipient of the Port Stephens Medal for bringing life to the Tomaree Peninsula through his tireless work on festivals and events and his work with Nelson Bay Town Management Group, the Nelson Bay Rotary Club, and now, the Tomaree Business Chamber.