DESPITE the current inquiry into RSL NSW, the Nelson Bay RSL sub-branch wants to ensure local residents that the distribution of Remembrance Day poppies will continue, albeit on a complimentary basis. 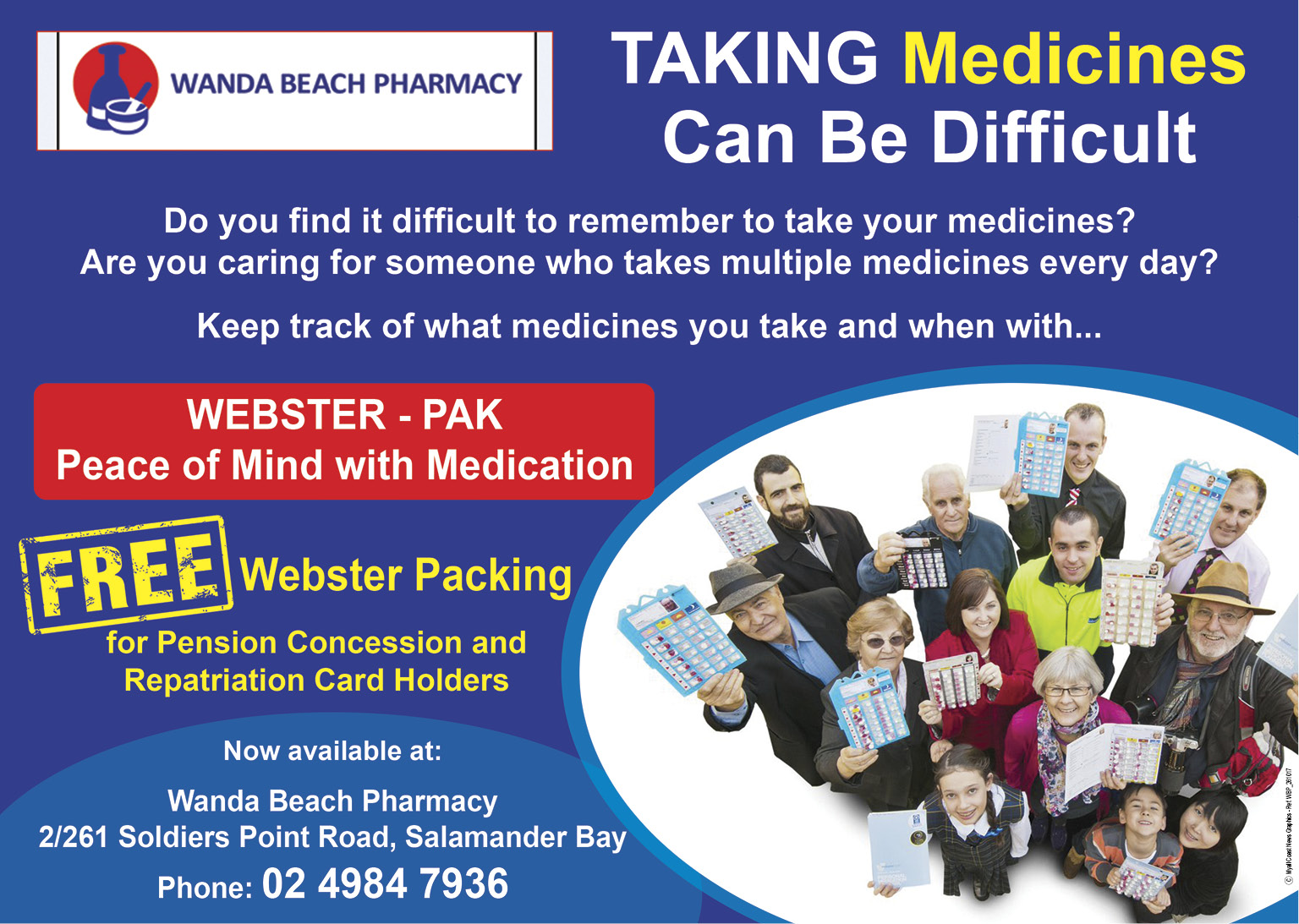 The Flanders poppy signifies the plants that sprung from the battlefields after WWI.

The red poppies also symbolise the blood of fallen comrades.

“We encourage members of the public to show their support by displaying their poppy with pride.”

Sub-branches use funds from the sale of commemorative items to support veterans and all sub-branch functions are performed by tireless volunteers.

Nelson Bay RSL sub-branch vice president Norm Cason wants to ensure local residents that the inquiry is affecting the organisation in terms of charitable fundraising, but not in how the sub-branch supports serving and ex-serving members.

“While the Bergin inquiry proceeds, and until a determination on compliance with the Charitable Fundraising Act [1991 (NSW)] is made, the new state president [James Brown] has mandated a cessation of all charitable fundraising.”

“The NSW State RSL Branch (of which each of the 300-plus sub-branches are linked) has been subject to a critical review by various arms of government due to the alleged financial malpractice of a few individuals,” Mr Cason said.

“There will be no sales of commemorative items prior to, or at, Remembrance Day this year by the RSL, however we encourage your support . . . by purchasing these items through other ex-service organisations.”

“There are no paid employees; all personnel involved are motivated by loyalty to their comrades, past and present,” Mr Durrant said.

“We are confident this ‘house cleaning’ of RSL State Branch will result in a clearly targeted organisation dedicated to our veterans,” Mr Cason added.