THE BUILDONIX Building System, launched this week, is tipped to transform the building industry.

The Coffs Harbour based business bending the system has recently benefited from a recent Federal Government funding boost.

The building system has been described by Pat Conaghan, Member for Cowper as, “New technology that will fundamentally change the global industry and provide unparalleled advantages across residential and commercial construction sectors.” 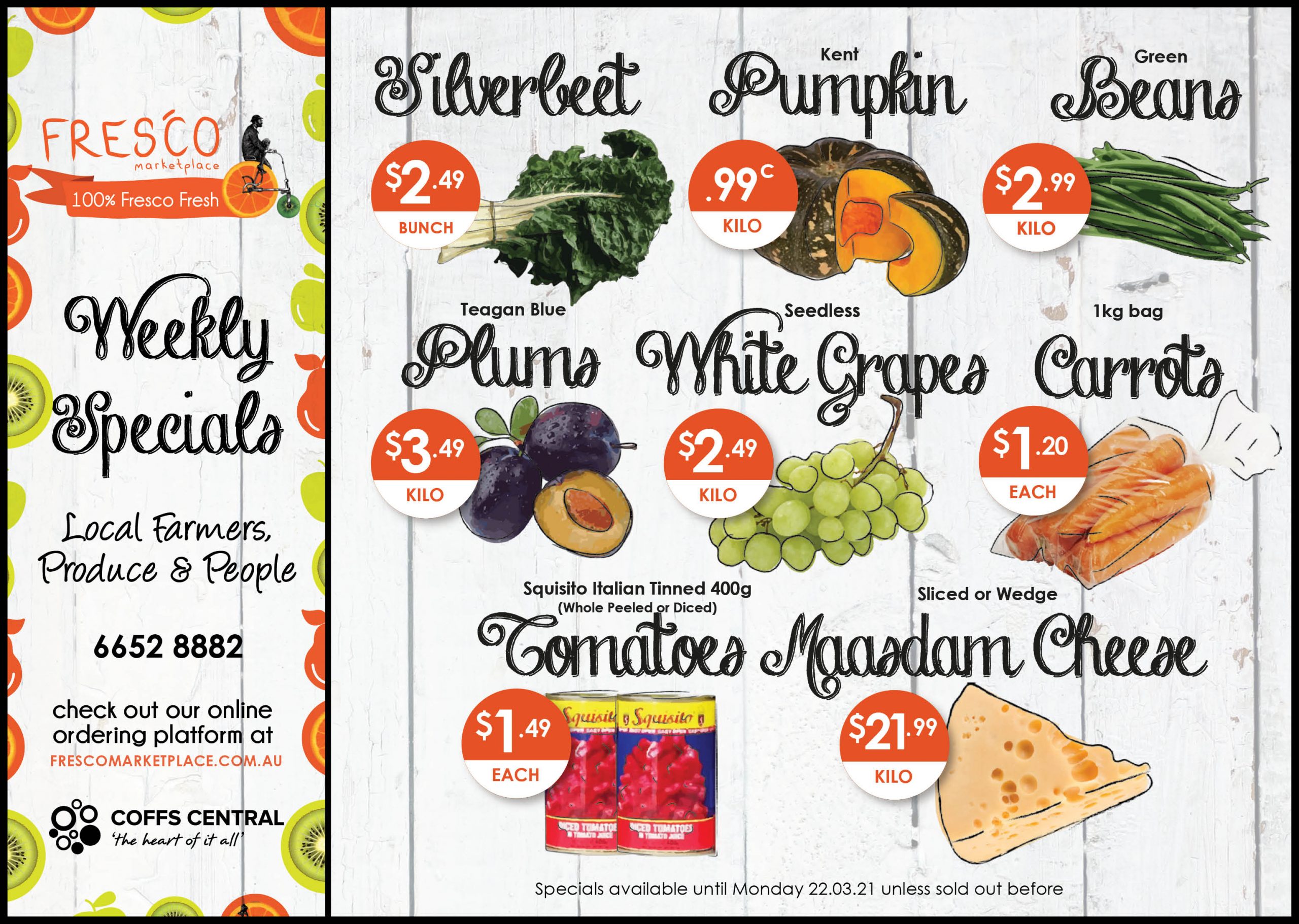 Stonelake Pty Ltd unveiled the “Buildonix® Building System” on March 11 and Mr Conaghan says the company is well-placed to advance Australia’s manufacturing and construction productivity and efficiency, reducing energy consumption at all levels, and helping to create an environmentally sustainable future.

“The Federal Government invested $338,216 in the job-boosting infrastructure which will provide long term benefits to the Coffs Harbour and Mid-North Coast regions,” he said.

So what is it?

“A key benefit of this investment is that the “Buildonix® Building System” operates on a single digital platform which utilises precision manufactured components.

“This simplifies and streamlines the delivery of a project from design, to manufacture, assembly and ongoing quality assurance for all Buildonix® structures.

“This allows structures to be assembled, disassembled, altered, expanded and reassembled with ease, embodying the principles of the circular economy,” he said.

“The unique ability of Buildonix® is that structures can be assembled quickly and safely by hand, either in factory or on-site, significantly improving efficiency and speed of assembly, as well as reducing manufacturing waste and removing on-site waste.”

Buildonix can be used in both residential and commercial projects of any size and allows for great economies of scale that can increase Australia’s construction productivity on a global scale, creating major export opportunities and jobs within Australia.

“Our office prototype which was recently launched has dimensions of 6.0m by 3.0m and was completed in under 3 days by two people,” said Mr Lake.

“All stages of the assembly of a structure are streamlined and simple, meaning that it can be completed far quicker when compared against traditional building methods,” he said.

“We anticipate that our assembly times will reduce current build times by between 65% and 75% at least.”

The Federal Government contributed $338,216 to the project under the $222.3 million Regional Jobs and Investment Packages (RJIP) program while Stonelake Pty Ltd contributed $397,826.