PROVIDING leadership that continues a focus on strong governance, financial management and a commitment to the environment will be the main aims of new MidCoast Water chairperson, Cr Tony Summers. 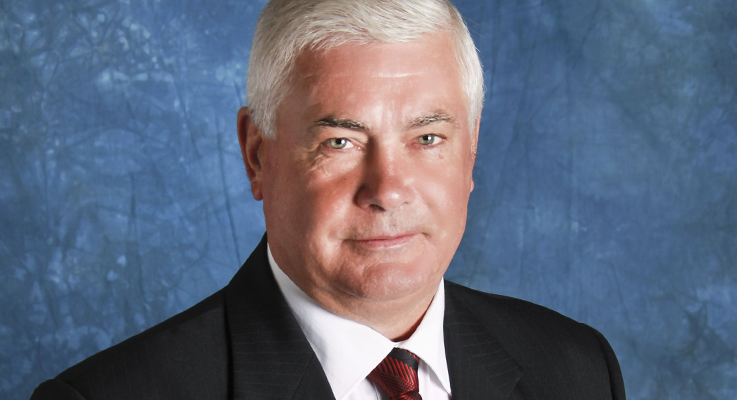 Cr Summers, who is one of two Great Lakes Council delegates to the MidCoast Water board was elected unanimously to the position of chairperson for the 2014-15 year at the September meeting of the board.

“I am looking forward to working with my fellow board members, the general manager and the staff of MidCoast Water in a collaborative way to bring about positive outcomes for our community during my term as chairperson,” Cr Summers said.

Cr Summers is in his first term as a Great Lakes Councillor, having been elected at the September 2012 Local Government elections.

He has been a resident of the Great Lakes for over 40 years and been involved in a number of business ventures in the area during his career.

“My aim is to continue the strong leadership the board has enjoyed over the past two years, under the leadership of both Cr Hoggett and Cr David West, and continue to lead a board that takes a collaborative approach to problem solving.”

Cr Summers said protecting the interests of customers by ensuring the long term financial sustainability of MidCoast Water is a priority of his term as chairperson, in particular, given the recent announcements by the State Government as a result of the Independent Local Government Review Panel, which aims to strengthen local government in NSW.

“Water security for our customers in the Manning, Great Lakes and Gloucester will continue to remain a priority for us and we will continue to lobby for funding to ensure this is delivered.”

The dedication of staff and their achievements was acknowledged by Cr Summers, who paid tribute to the relationship that general manager Robert Loadsman has developed between the board and the executive team.