Ice Cream Shack owner Jim Rutter has been accepted as a member of the Myall River Action Group (MRAG). 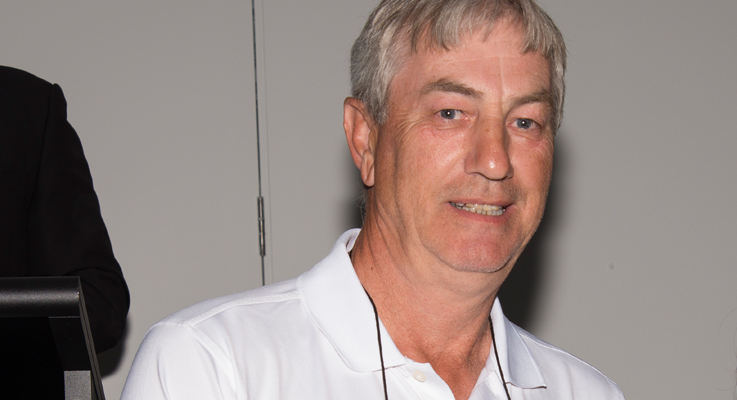 The decision was fully endorsed by each of the current members of the Group.

Mr Rutter is currently also a member of the Hawks Nest Tea Gardens Progress Association and a past President of the Chamber of Commerce.

Gordon Grainger said that Jim brings vast experience and expertise as a member of the group.

“He is also ideally situated to provide feedback to the Group on tourism issues.”

Jim Rutter told Myall Coast News, “I have always admired and supported the work carried out by MRAG and feel like I can assist in as much as I am a shopkeeper who relies on the wellbeing of the river and those who travel and work on it.”

“Our customers are always asking questions on the river and if I am better informed then they will be also,” he said.

The Myall River Action Group now has a membership of 10, half of whom have businesses directly involved with the river.

The others are retirees who have had management and scientific careers.

The Group was formed in 2008 with the prime objective to open the natural entrance through a dredging program, to be ongoing into the future.