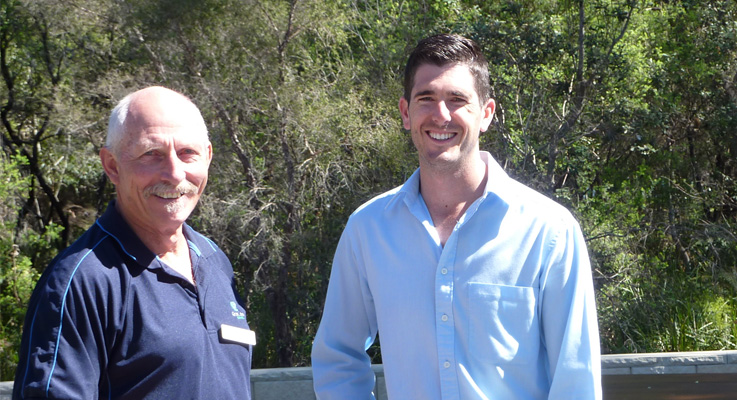 The position advertisement attracted candidates from across NSW and interstate.

“This is a very challenging role with responsibilities for many natural areas, beaches, parks playgrounds and sporting fields as well as the coordination of over 600 community volunteers who work on these assets,” said Council’s Director of Engineering Services, Mr Ron Hartley.

“We were very pleased with the high calibre of candidates attracted to the position and have full confidence in the selection of Mr Staniland to undertake this important role.”

Mr Staniland has been working in the Parks and Recreation Section for the past eight years and was filling the role of Acting Manager when the appointment was made.

He will be a familiar face to many people who work closely with Council’s Park and Recreation section.

Mr Staniland has tertiary qualifications in both Conservation and Land Management and Business Management and has previous experience in private enterprise as well as Local Government.

“We congratulate Mr Staniland on his appointment and look forward to working with him in his new role,” added Mr Hartley.