THE new cricket practice facilities at Sawtell’s Richardson Park will soon be complete. 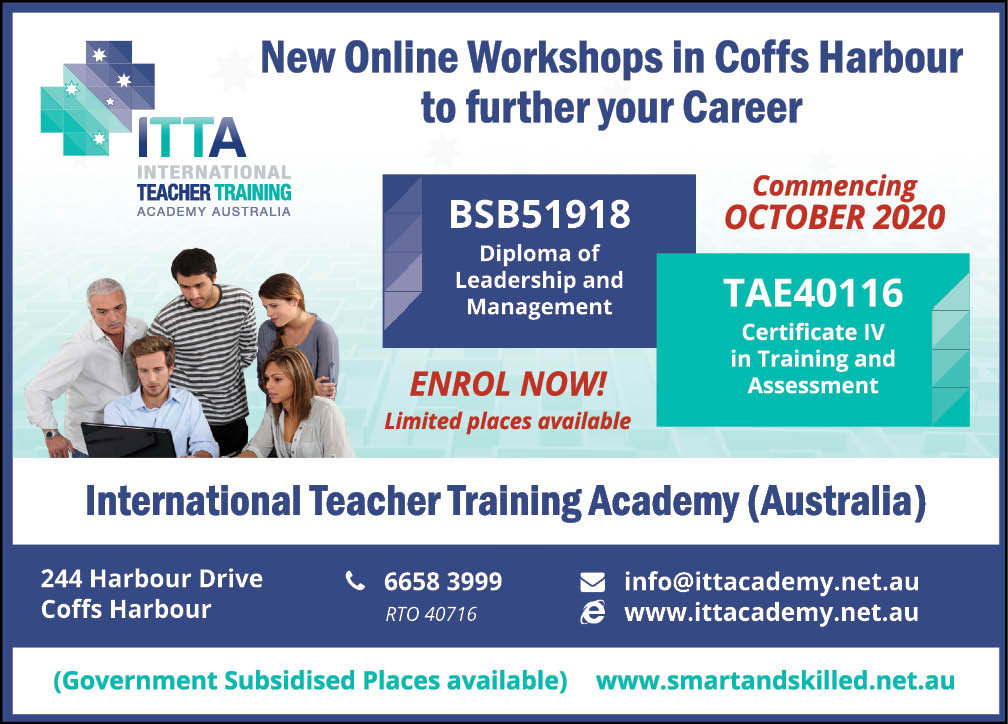 For a long time now the Sawtell Cricket Club has managed to create enormous success on the field despite having only two nets at the ground to work with but that’s about to change.

The concrete foundations for a new four-net facility has been laid and the protective fencing and synthetic wicket surface will be added soon.

Club president Dave Horseman said the new nets have been a goal for the club for a long time.

“I’ve only been involved at the club for probably about five years and I know it was spoken about from the very outset then. So probably longer than that,” Horseman said.

Vice-president and junior co-ordinator Kel McMillan said it will make a world of difference to the club.

“It just allows us to get double lots of training in one afternoon, juniors and seniors together,” McMillan said.

“We’ve been training at Sawtell school and trying to use the Toormi nets because we only ever had the two nets here.
“But now with four nets we can run our afternoons with three or four sides.”

McMillan added the practice facilities around Coffs Harbour, not just Sawtell, have been on the improve and that’s a good thing for Australia’s favourite summer sport.

“The training facilities haven’t been fantastic around town but with this on the deck now, the new nets at the Leisure Park and with Bray Street looking to get done, the cricket fraternity will be a little bit spoiled then which will be awesome,” he said.

The cricket season is due to start on October 17 and Horseman said Sawtell is again expecting to have a large number of teams entered for the 2020/21 summer.

“We should get our six senior teams going again and probably six or seven junior teams,” he said.