SOME major changes to the committee of the Hawks Nest Tea Gardens Progress Association at its recent Annual General meeting. 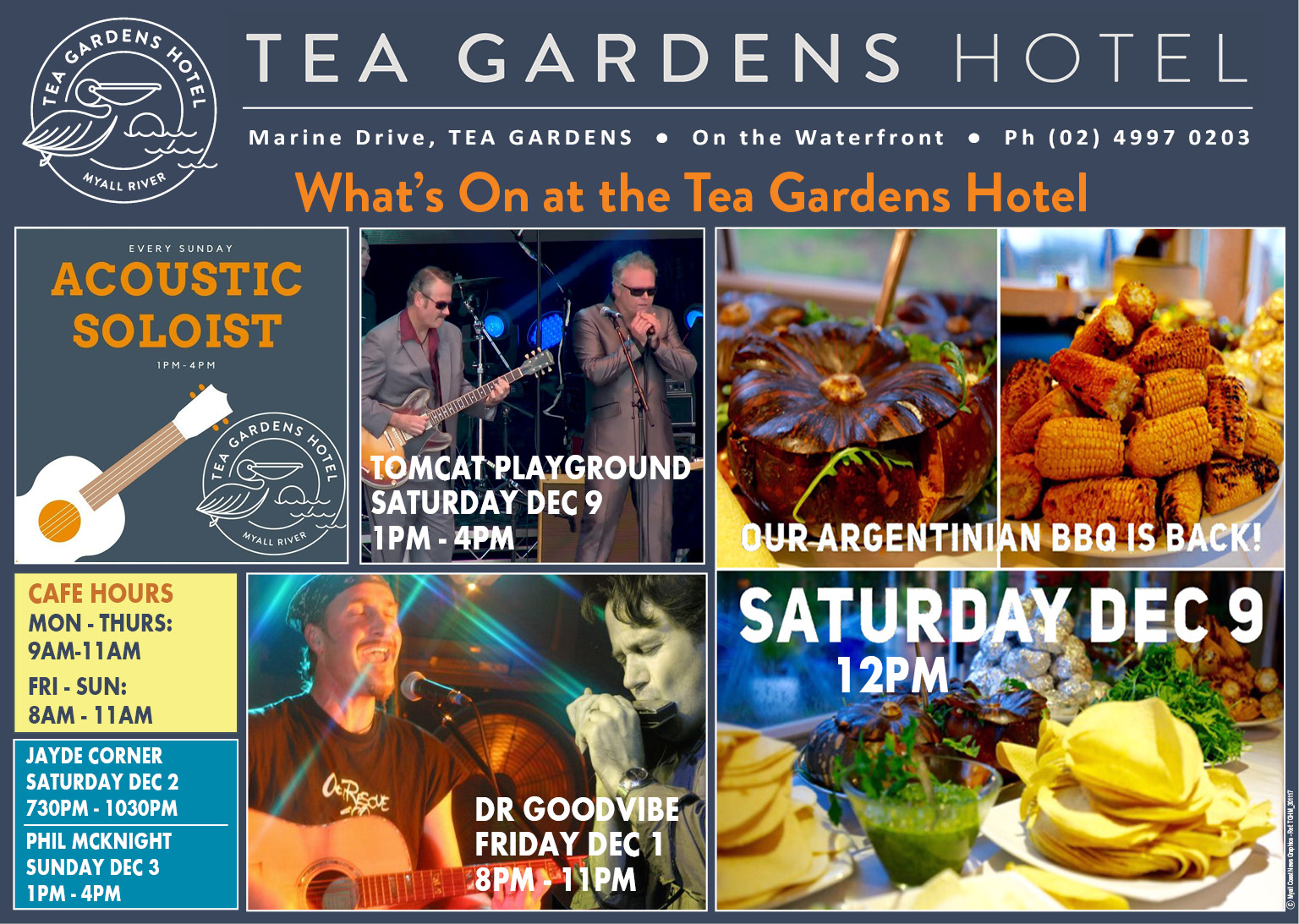 The group is looking for a new President following Trevor Jennings’ decision not to stand again.

“Although I’ve enjoyed the past five years as President and Secretary of the Progress Association, I feel it’s time for someone else to take the reins,” Trevor said.

“I’d be lying if I said that I’m not disappointed with the proceedings of the past year,” Trevor said.

“The efforts of the Progress Association were somewhat thwarted by the merger of Great Lakes Council with Taree and Gloucester and the internal cohesion of the Association’s Committee was also put to the test by the resignation of two members late in the year.”

“Notwithstanding these setbacks, a successful new bi-monthly meeting format was trialled to give members and locals the opportunity to listen to guest speakers and engage them in discussion about important local issues.’
’
Trevor added, “I foresee next year as being one of lobbying for support and funding for projects such as widening the footpath on the Singing Bridge to improve safety for pedestrians and cyclists, monitoring major projects like the expansion of Hawks Nest Golf Club with its residential component, the development of the Aboriginal Land Title property at North Hawks Nest, and the Riverside and Myall Downs proposals in Tea Gardens with their prospect of new community facilities.”

With no one standing for the position of President, Mark McCormick accepted the nomination of Vice President.

Leigh Allen is the Public Office, Liz Swane takes over the role of Secretary and Lorraine Lock is Treasurer.