NEARLY half of all Australians over-50 experienced ageism in the past year, but only one in five of them took any action in response, according to new research launched to mark the first Ageism Awareness Day.

Australia’s campaign to end ageism, EveryAGE Counts, commissioned a nationwide poll by The RedBridge Group, to help understand the gap between the widespread prevalence of ageism and our collective willingness to combat it. 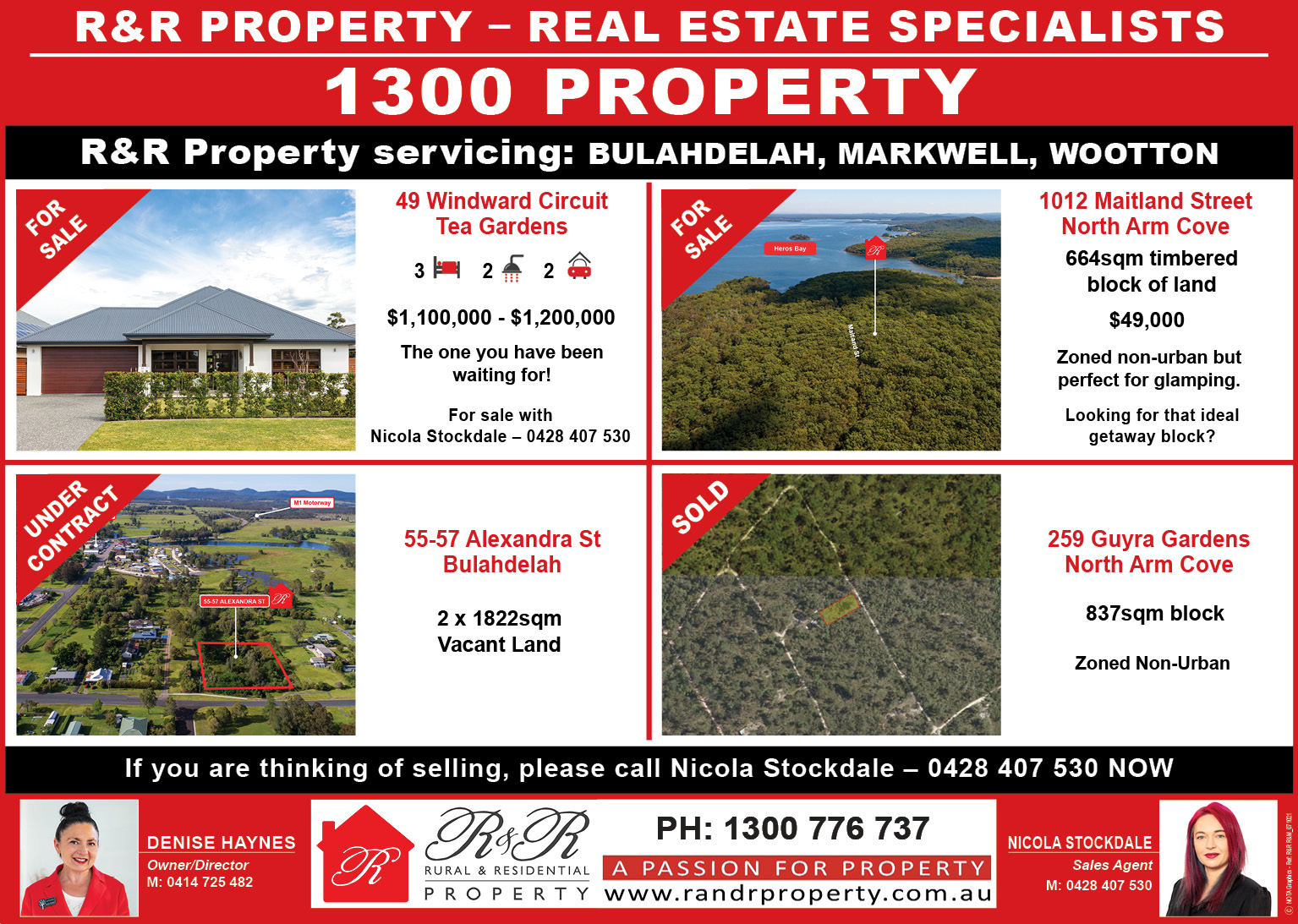 Worryingly, 82 percent of older Australians who experienced ageism say they did not take any action in response.

EveryAGE Counts is today looking to raise awareness that although knowing how to respond to ageism can be tricky, there are a range of constructive actions people can take, including setting up affinity groups at work, escalating complaints strategically, and understanding how to approach conversations that make a difference.
“Ageism is pervasive, but often hidden.

“The only way we can end it is to bring it out of the shadows,” said EveryAGE Counts Campaign Director Marlene Krasovitsky.

However, if we know what it looks like and name it, we can take constructive actions in response. In this way each of us can help build an Australia without ageism.

“People often don’t know how to approach difficult conversations about ageism, but we know there are approaches that work better than others.

“For example, it’s tempting to argue that ‘one day you’ll be in my shoes’, but the latest research shows people find it hard to conceptualise their future selves, and that it may actually be more persuasive to simply explain the impact ageism had on you personally.

“Another example is ageism in the workplace – people may suspect they’re missing out on opportunities to learn new tech or skills because of ageism, but it can be difficult to prove.

“Setting up an affinity group of older colleagues can be an effective way to compare experiences and identify patterns.

“You may also take a look at your organisation’s Diversity and Inclusion strategy and if age is not included as a ground of diversity, suggest it is.”

Ageism Awareness Day ambassador Monica Trapaga is well known to Australians through her decades of work on stage and screen, including on the ABC’s Play School.

She said she was inspired to join the campaign to help raise awareness of this form of discrimination.

“I’ve encountered all kinds of ageist discrimination during my time in television, and I know my experiences are far from unique,” Ms Trapaga said.

“It’s something I believe we really need to start taking more seriously in Australia.

“Yes, we’re ageing as a nation, but that’s only a negative if we continue to discriminate against older people and make unfair assumptions about who they are and what they can and can’t do.

“Like all forms of discrimination, the place to start is by spreading awareness.

“So much ageism happens unconsciously, and it’s allowed to keep happening because we don’t feel sufficiently informed or empowered to push back. Ageism Awareness Day is about ending that and I couldn’t be prouder to play this role.”

EveryAGE Counts co-chair and former federal Minister Robert Tickner said Ageism Awareness Day was an important initiative and it was very pleasing to see so many individuals and organisations around the country having conversations about ageism and its impacts.

“The proportion of the Australian population over 65 has doubled from 8 percent to 15 percent over the past 50 years.

“We can’t keep discriminating against a fifth of our population.

“We need to update our attitudes, structures, and practices.

“Of course, the responsibility to act lies not just with those who experience ageism, but with everyone else.

“Discrimination and prejudice survive when we turn a blind eye or allow it to go unchallenged.”