IN an endeavour to further remind drivers to watch out for koalas that frequently cross Kingfisher Avenue, MidCoast Council has agreed to paint signage on the roadway. 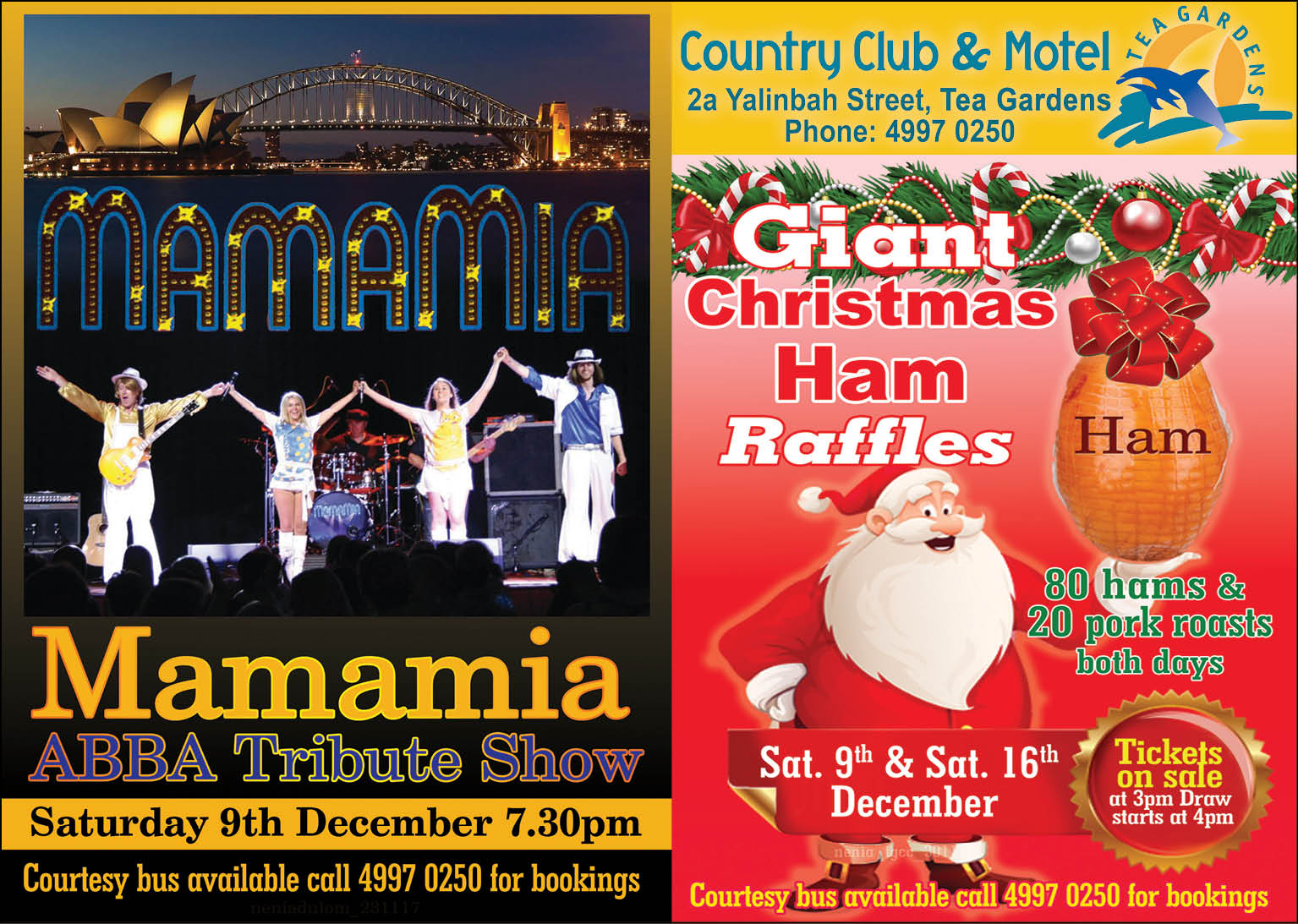 There will be signage similar to this at the foot of the Singing Bridge and at the intersection with Ibis Avenue.

In addition, there will be large koala images facing in both directions in the middle of the danger stretch.

Like many wildlife creatures, Spring is the start of the breeding season for koalas.

This year has been a particularly active one with twice as many sightings being reported to us compared to last year in September and October (28 compared to 14).

However, we haven’t yet had any reports of mothers with last year’s babies on their back which is usual at this time of year.

There have been a few sightings this Spring in less common places.

For the first time since 2009 a koala was photographed heading towards Yacaaba along Jimmy’s Beach.

Two koalas were spotted in North Arm Cove (Somerset Avenue and Eastslope Way) and two have been seen in Pindimar (Cambage Street and Kyah Street).

However, we haven’t had any sightings so far in Winda Woppa or Swan Bay.