THE Voluntary Assisted Dying Bill has passed in the NSW Parliament.

Co-sponsored by Member for Port Stephens, Kate Washington and Member for Newcastle, Tim Crackanthorp, the Bill passed provides for and regulates access to voluntary assisted dying in New South Wales. 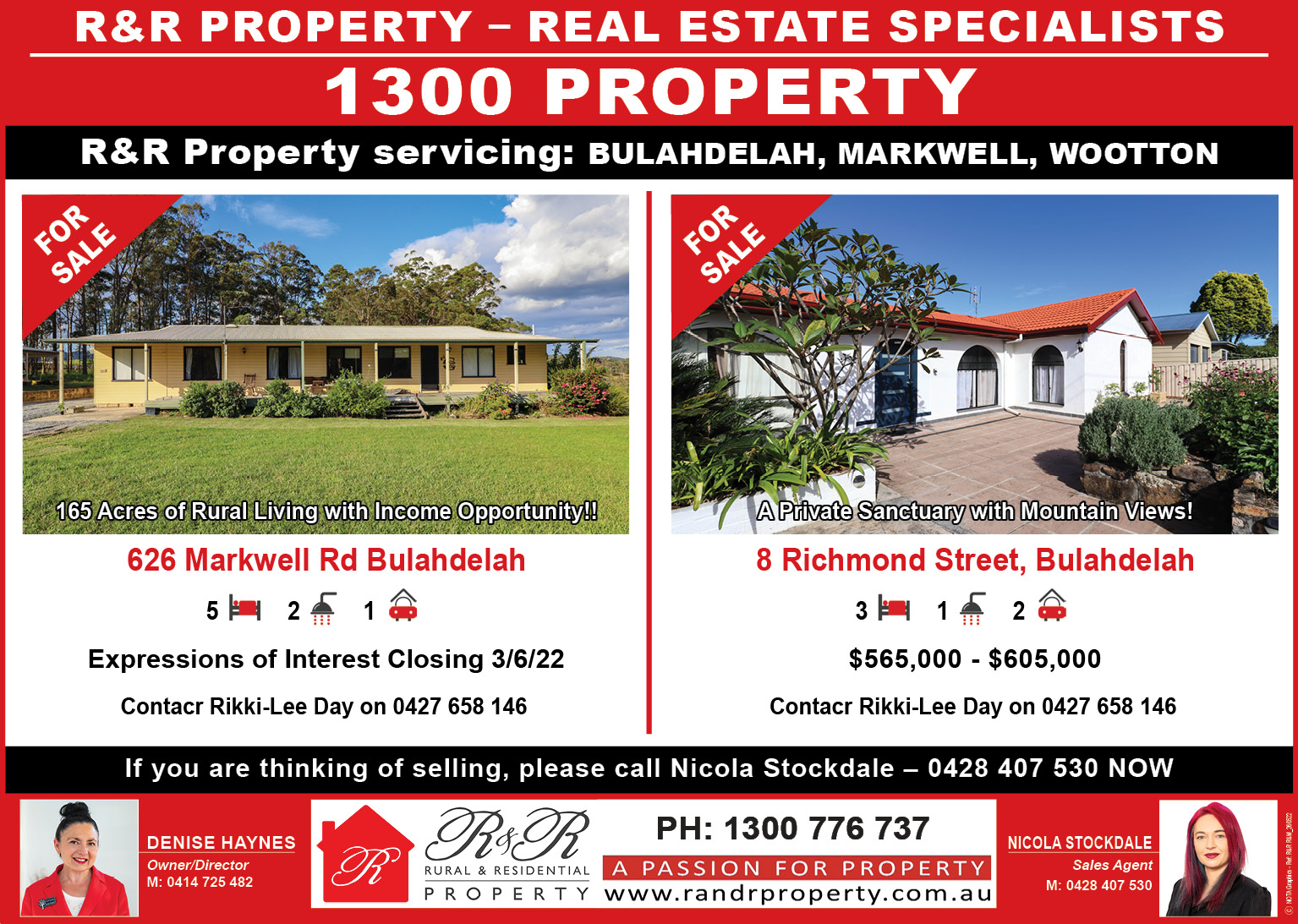 Six months ago the Bill passed the state’s lower house, and officially passed just after 12:30pm on Thursday May 19.

The Bill was spearheaded by Independent MP Alex Greenwich with 28 co-sponsors last year after a series of failed past attempts.

He said the bill marked a moment in which NSW “finally passed a threshold of honesty and compassion”.

“Honesty that not all people die well, and compassion that people with advanced and cruel terminal illnesses will have the same end-of-care options as those in every other state,” he said.

The Bill limits access to voluntary assisted dying to people with terminal illnesses who will die within six months, or twelve months in the case of a person with a neurodegenerative condition experiencing unbearable suffering.

The person must be found to have capacity to make the decision to go ahead voluntarily without duress, and the application would be assessed by two medical practitioners.

Supporters had hoped the bill would pass on Wednesday night, but after a large-scale debate in which opponents moved some 90 amendments in a late-night filibuster attempt, it passed the upper house on Thursday afternoon.

One of the Bill’s opponents, the employee relations minister, Damien Tudehope, said the Bill “betrayed” people suffering from a terminal illness.

“Some will say this is a great moment for NSW,” he said.

“I will leave here today thinking this is a dark day for our state.”

Co-sponsor Kate Washington expressed her gratitude for the support of all those involved which supported the Bill.

“I cannot thank enough, Dying With Dignity NSW, Go Gentle Australia, my fellow co-sponsors and of course, Alex for raising the Bill.