THE concept of Street Libraries is gaining in momentum and popularity around Port Stephens and the Myall Coast, with News Of The Area coming across two new locations to add to the Stroud Street Library we reported on a few months ago. 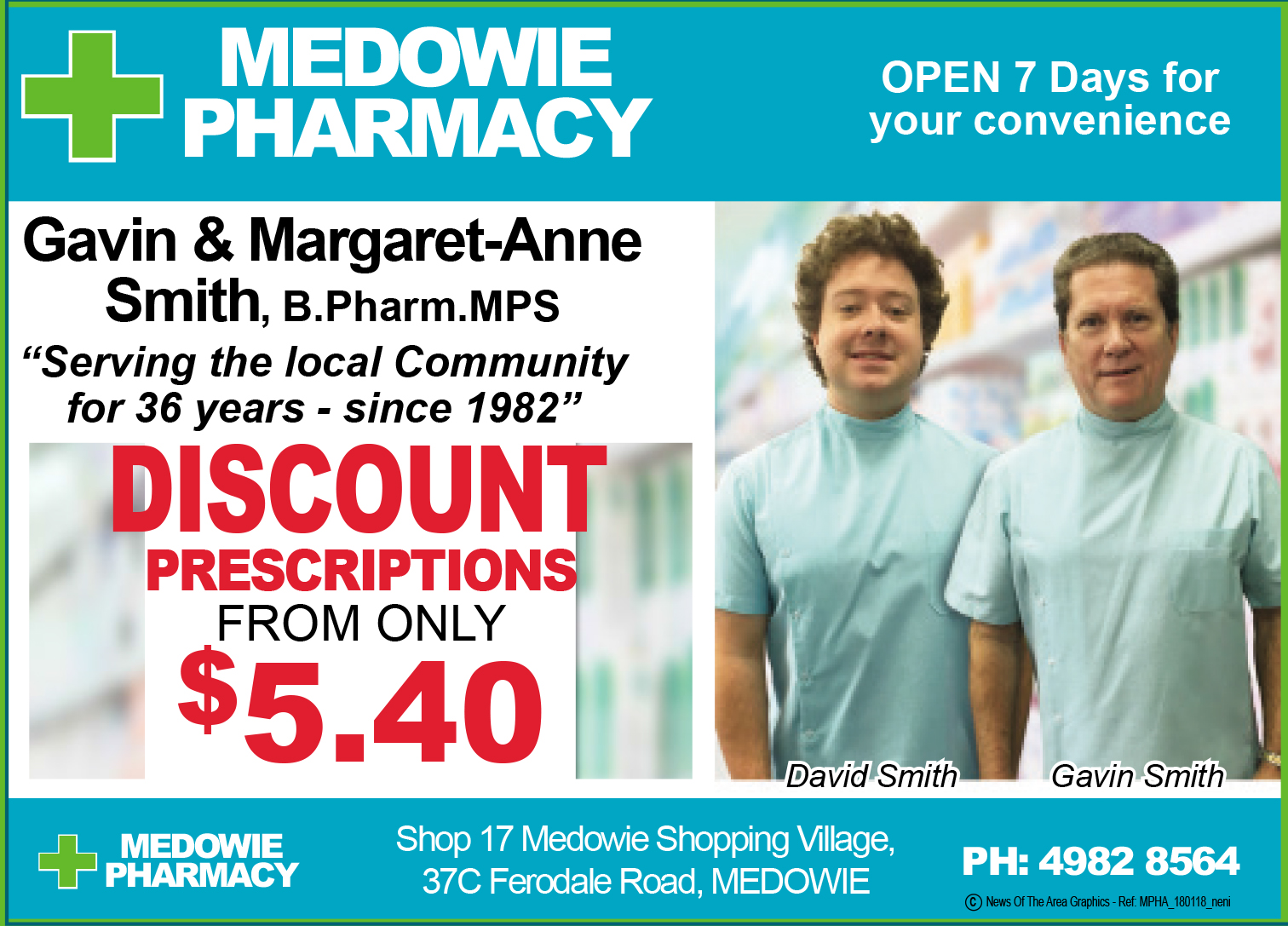 The two new libraries that have sprung up now bring Medowie and Raymond Terrace into the program.

The Raymond Terrace Street Library location is that of a private residence across from Riverside Park in Raymond Terrace, attached to their front fence.

The owner of the property and constructor of the street library, Annie Woodard-Knight, told News Of The Area, “I became interested in the concept of a Street Library after seeing some on our travels and borrowing books from them.”

“We live in a beautiful part of Raymond Terrace that has lots of passing travellers and community groups using the nearby park, so I wanted to contribute to the fabric of our town, and as I had a backlog of books this project seemed to fit.”

“I bought the library as a kit and my husband and I were able to construct it using fairly basic tools.”

“I hope that it becomes an asset in the community and that it inspires other people or community groups to put one up,” she said.

One of the first to use Medowie’s new Street Library was local author Mel Gole, who has recently returned to live in Medowie.

Mel brought some books to donate to the Library, as well as one of her own books she has written, Who am I?

Mel told News Of The Area, “I just moved and I had a lot of books at home, so I’d been looking for what to do with them and Jane’s always been a good friend so I was happy to help.”

“Being an author has given me a great new bunch of friends to make through and with books, so it was special to sneak one of mine in as well.”

“It’s great to do things that give a sense of community, which is one of the reasons I’m so happy to be back in Medowie,” she said.