As part of their role, the young leaders will manage weekly assemblies, host school functions and represent the school in the wider community.

Girls Captain Kaitlyn Gregory said she was “’surprised” when the captains were announced as she “wasn’t confident of gaining a position.”

“I am proud to be part of a team who have been trusted with the responsibility of representing all the students in the school,” Kaitlyn said.

“I look forward to working with both the students and staff productively in what I hope will be a successful year for the school and the student body.”

Vice-Captain Tom Locke said he was looking forward to the challenges the position will bring.

“I nominated for Captain because I wanted to have a say in decisions that affect all students in the school and it’s a big responsibility being a role model for younger students,” he said.

“It will be challenging keeping on top of my school work and other commitments in addition to the new responsibilities.”

The selection process involved writing an application, a formal interview with the Senior School Executive and making a public speech.

Points were awarded for each component of the process with the staff and students votes contributing to 50 percent of the final score. 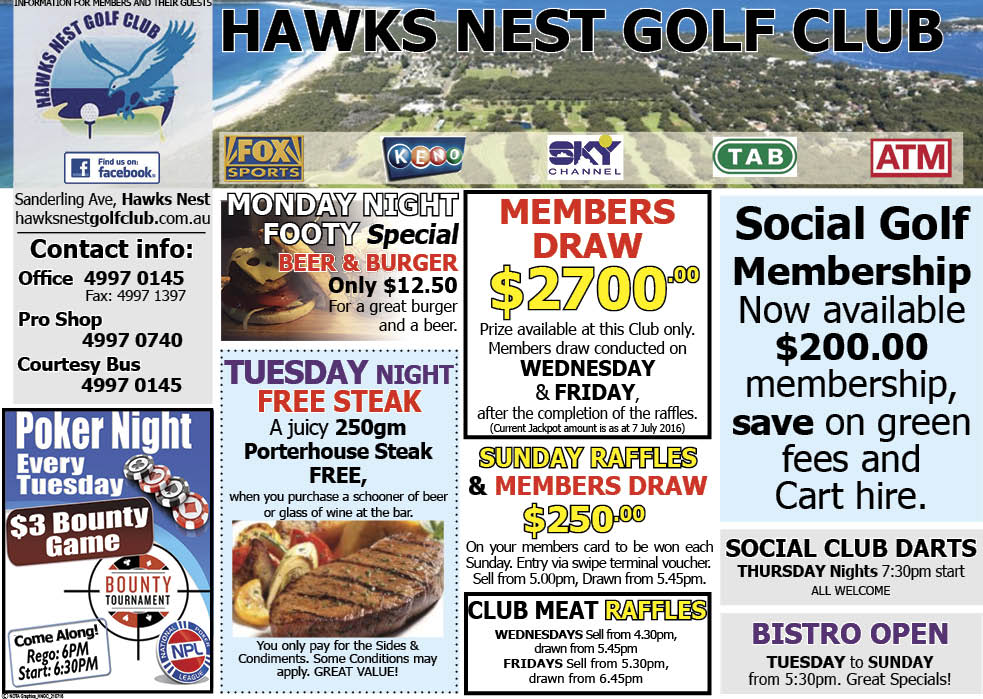 Points were also allocated for behaviour and participation within the school community over the past 18 months.

Deputy Principal Mrs Deb Gilbert said the nomination process was introduced at the school to acknowledge hardworking and achieving students rather than the process being viewed as a popularity contest.

The new school leaders will hold their positions until the end of term 2, 2017 allowing them to focus on their HSC studies during their final school term.