BULAHDELAH Central School’s newly elected Captains are looking forward to making a positive contribution during their 12 months of leadership. 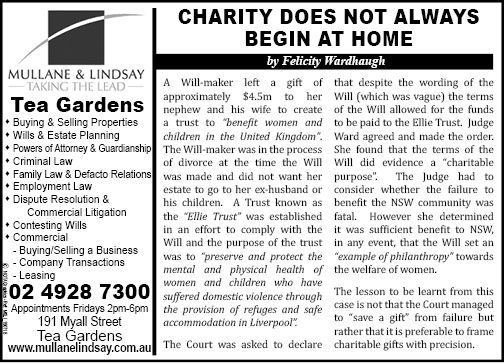 The new team, Captains Ashleigh Dorney and Liam Garemyn, and Vice-Captains Madison Hurtado and Jordyn Watt, were officially inducted into their new positions at a formal ceremony held prior to the school holiday break.

After taking their pledges and receiving their badges in front of MidCoast Mayor David West, the captains were each presented with a leadership medal from Myall Lakes MP Stephen Bromhead.

Ashleigh said the team is proud to have been trusted with the responsibility of representing the student body,

“I am very excited, and very honoured to be elected to the position,” she said.

“It‘s about being a good role model for the younger students and also about working productively with both the staff and students.”

As part of their duties, the new leaders will head the Student Representative Council, chair weekly assemblies, host school functions and represent the school in the wider community.

Ashleigh said in the lead up to the school’s 150th anniversary celebrations occuring in September, assisting with organisation for the weekend event will also be a large part of their role.

“It is an important year for the school and community and it will be a great privilege to be involved,” she said.

The new school leaders will hold their positions until the end of Term 2, 2019 allowing them to focus on their HSC studies during their final school term.