WITH rugby competitions being cancelled and suspended throughout the world it was only a matter of time before the Newcastle Hunter Rugby Union (NHRU) and Hunter Junior Rugby Union (HJRU) followed suit. 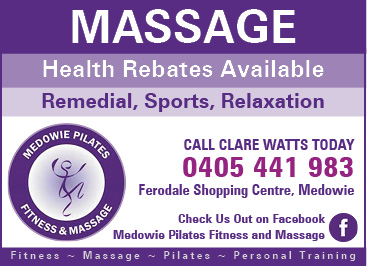 The NHRU has placed a moratorium on the 2020 season with an opportunity to recommence the competition from Saturday, 2 May if the current crisis permits.

In a statement released on Tuesday, 17 March the NHRU announced that, “We’re mindful that this global health emergency is bigger than sport and the health of the communities of Newcastle Hunter region remain our priority.

“The moratorium on community rugby allows the NHRU and the HJRU time to plan and implement new participation/competition structures that would allow Newcastle and Hunter stakeholders to participate in rugby within the designated window should circumstances allow.”

With current advice on the pandemic to completely shut down non-essential services for the foreseeable future it looks as though the Nelson Bay Rugby Club’s players are likely to sit out the whole of 2020.

Local broadcaster and commentator with Bar TV Rugby, Gareth Wasik said that whilst it was a necessary step he would miss the opportunity to call the Gropers this season.

“The Gropers were looking sleek and strong going through the trial matches and I felt this could have been their year,” said Mr Wasik.

“It’s important to ensure the health of all those involved in the game, especially the punters who show up week after week to keep the can bars turning over.”

When asked what it meant for him this season Mr Wasik was optimistic.

“I’ve been taking more money from grassroots rugby in the last few years than rugby Australia, so I should be ok,” said Mr Wasik.

“It’s my voice I’m worried about though.”