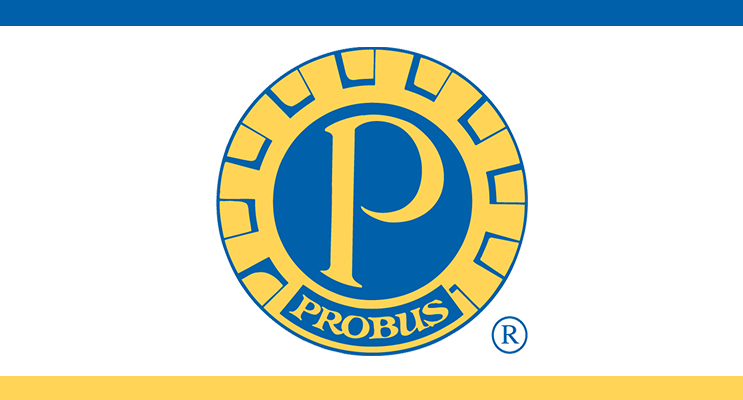 ONE of six Probus clubs in the Bay, Tomaree Probus Club is feeling proud.

Nick Ledingham a retired solicitor, past president, and Corlette resident, has been appointed as a director of Probus South Pacific, the governing body of Probus clubs for Australia, New Zealand and the South Pacific.

“I joined Tomaree Probus when my wife and I moved up to the Bay just over ten years ago,” Nick told News Of The Area.
“We only knew one person in the bay, and fortunately he was active in the club”.

“Now most of our good friends here are people we have met through Probus, so I have experienced how much Probus has to offer,” he said.

Congratulating Nick, current President Wayne Dunn said, “Nick has contributed much to our club over the years, and we are sure that he has much to contribute to Probus South Pacific.”

Probus South Pacific co-ordinates Probus clubs, and provides them with material for club committees, promotional material, and with an insurance package for clubs’ protection.