A NEWCASTLE Magistrate has handed down a sentence of ‘No Conviction’ in the long running court battle involving MidCoast Councillor Len Roberts and the Karuah Aboriginal Land Council. 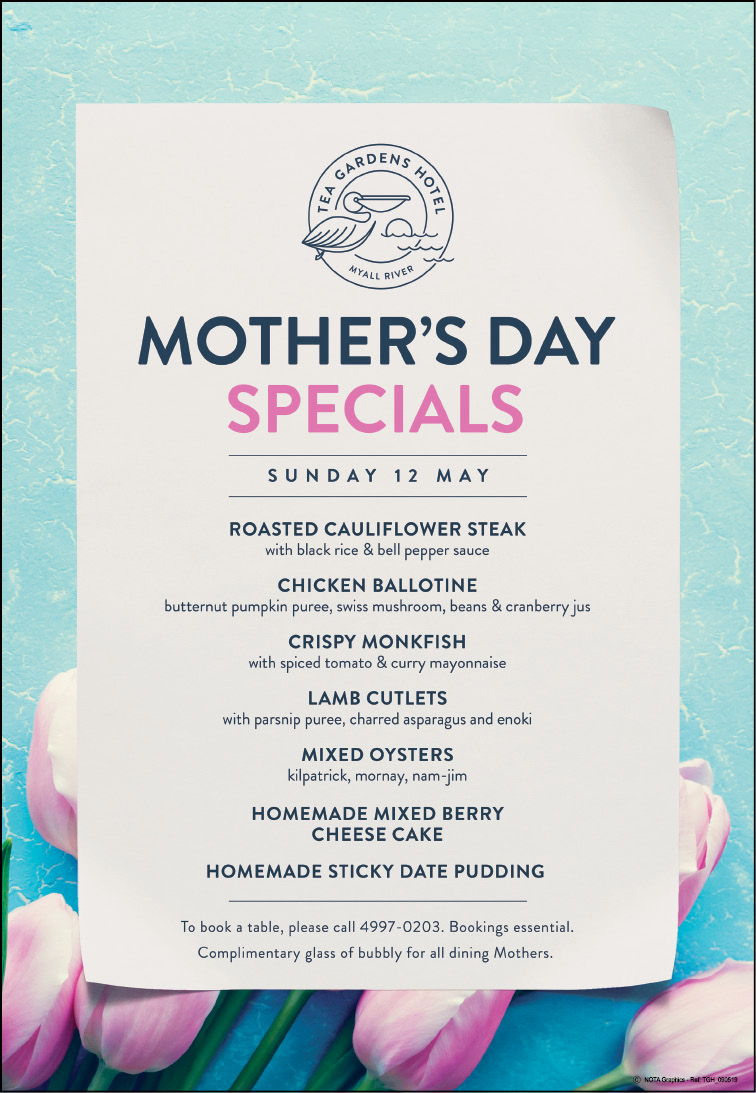 The Magistrate ruled there were significant extenuating circumstances surrounding the incident in July last year.

Mr Roberts was charged with assault after a dispute at the Karuah Aboriginal Land Council over the relocation of the Council to new premises in Tea Gardens.

Police were called and a standoff lasted several hours, with Mr Roberts and a number of his staff barricaded in the building.

Among those who were prevented from leaving the building was Kelly Drinkwater.

Following the court ruling Kelly told News Of The Area, “I am glad Len received a non-conviction for this incident.”

“I worked closely with Len and believe he did not deserve any of the accusations put toward him.”

News Of The Area also spoke to Fiona Manton, Chairperson of the Karuah Aboriginal Land Council, “The loss of Len Roberts from the KALC is devastating.”

“If things continue as they are at the Council, I fear for its future.”

Len Roberts said, “I retired at the end of last year, knowing that I had left the Land Council in a sound financial position with over $1million in the bank, for future projects.”