Following the release of an independent report by consultants Morrison Low, Great Lakes Council has stated that a merger with Gloucester would have a significant negative financial impact on the Great Lakes, and for the moment looks unfeasible. 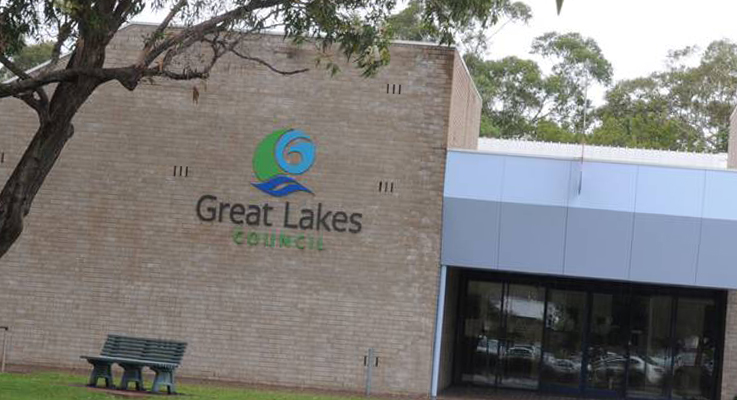 The report, which commissioned by both Great Lakes and Gloucester Shire Councils, looked at the viability of a merger.

This was in response to The Independent Local Government Review Panel (ILGRP) who recommended that Gloucester Council consider a merger with either Great Lakes or Greater Taree City Councils.

Both Great Lakes and Gloucester Councils agreed to follow the recommendation of the ILGRP to look at the case for merging together.

The purpose of the Morrison Low study was to enable both Councils to fully understand the implications, benefits or drawbacks of merging together, and not to support or reject a merger.

“Morrison Low found that there would be significant financial shortfalls at the inception of a merger. These shortfalls would not improve over time. In fact, the findings show that the merged Councils would have a deteriorating financial position in the future. At this time, a merger would not be feasible,” said Great Lakes Council General Manager, Glenn Handford.

The report concluded that merging the two Councils would not produce efficiencies or savings necessary to offset the cost of a merger.

“This conclusion accords with Great Lakes Council’s preferred position, which is to remain as an independent Council for the time being,” said Mr Handford.

The full report has been placed on public exhibition and can be viewed on the Great Lakes Council website. Submissions will be received until 4.30pm on 5 June 2015.