Irrawang High student Rhys Stewart is one of those people who are full of surprises. 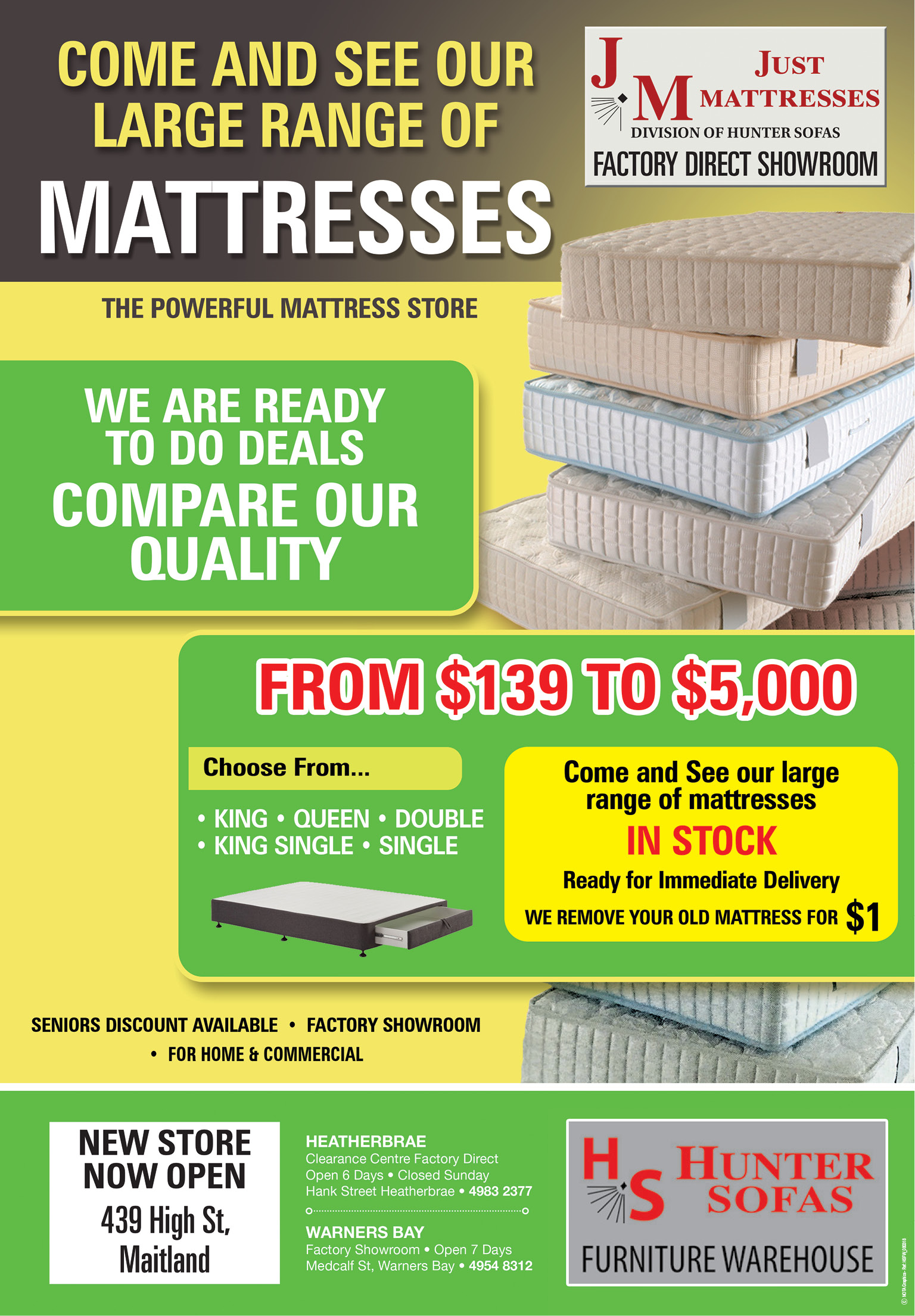 Not to mention full of many talents.

Rhys has only just started his time in high school after commencing Year 7 earlier in the year, but he hasn’t wasted any time.

He has already represented Irrawang High School at the Zone and Regional Swimming Competitions, competed in the NSW All Schools Triathlon and successfully auditioned for Irrawang High’s famous Drum Corp.

Sport has always been a big part of Rhys’ life, playing for the Raymond Terrace Roosters Junior Rugby League Club for the past seven years as well as being part of Mount Kanwary Public School’s State Swim team last year.

However, his interest in triathlon has only been a recent development.

Rhys has been a member of the Tomaree Tri Club, and participating in Club races, for the past two years.

Funnily enough, the NSW All Schools Triathlon has been the longest race Rhys has competed in.

If that wasn’t impressive enough, now Rhys is shaving his head as part of the World’s Greatest Shave.

Rhys is shaving his head on Thursday 15 March at the Lakeside Rugby League Fields in honour of his friend’s father who passed away from Leukaemia.

“I wanted to raise money to help the Leukaemia foundation as I have seen my mates struggle with losing their dad and thought I could do this to help,” Rhys told News Of The Area.

So far, Rhys has raised $440 but as this is a cause close to his heart, he would like to raise more.

You can help this talented lad out by throwing a few dollars in to help at: